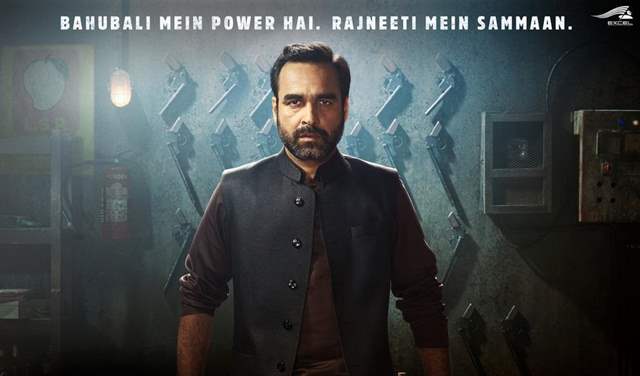 The makers of the show revealed a very interesting backstory on how they named Akhandanand Tripathi as 'Kaleen Bhaiya' and how it almost got changed to 'Atechi' or 'Sandook' bhaiya.

In a recent interview, show creator Puneet Krishna shared, “During 90's while growing up, there was this belt of UP Johnpur, Mirzapur where a lot Kaleen's were made. World's largest exporter of Kaleen's. So when I wrote Mirzapur, I kept that in mind and named him Kaleen bhaiya Coz we had in mind that he would smuggle the drugs under the carpets. And there's a certain power to this term Kaleen bhaiya.”

He further adds, “So when we went for the recee, for location hunt, we figured that many carpet factories have shut, we hardly found one, so suggestions started pouring in that instead of Kaleen we can have suitcase or something resembling. But my argument was that 'Atechi bhaiya' wouldn't sound right so somehow we retained Kaleen bhaiya.”

Being one of the most awaited web series, Mirzapur 2 comes with a promise of all the way more intense and emotional drama and double the level of action.