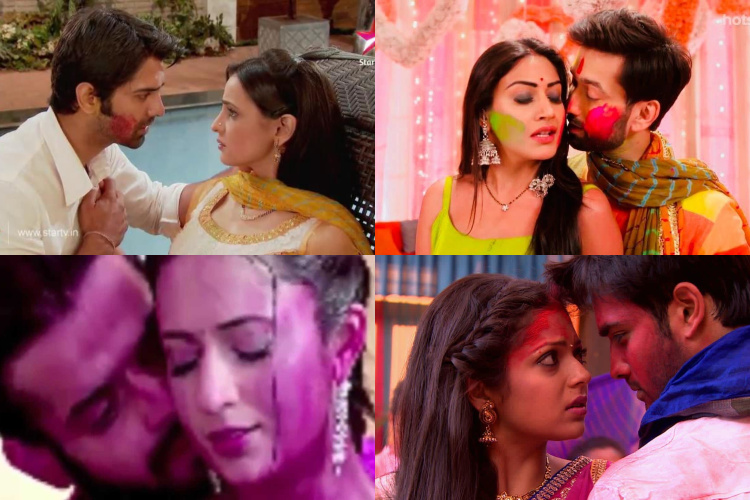 Holi is all about colors and having the best time of our lives! Some of us wait entire year for this day. Our Indian Television Shows are not behind when it comes to celebrating this festival of myriad colors. Without further ado, Let's reminisce the love scenes of these shows that occurred during Holi! 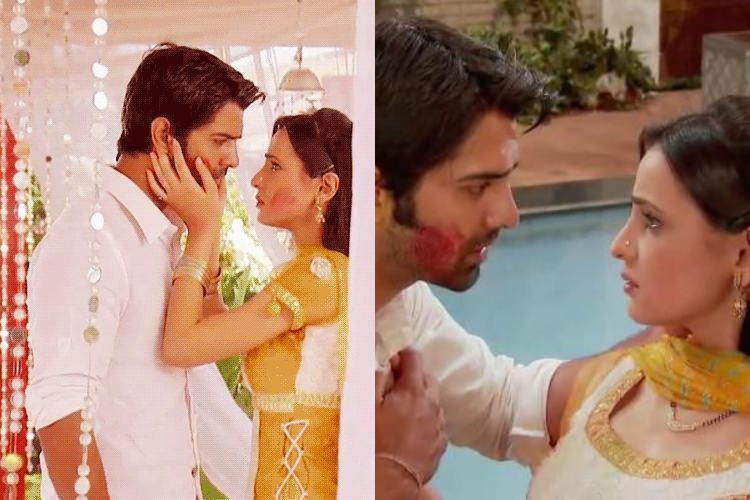 Arnav and Khushi get drunk with Bhaang in holi and blurts out their feelings for the first time! It was an intense scene, indeed where one gets to see Arnav drop down his guard! 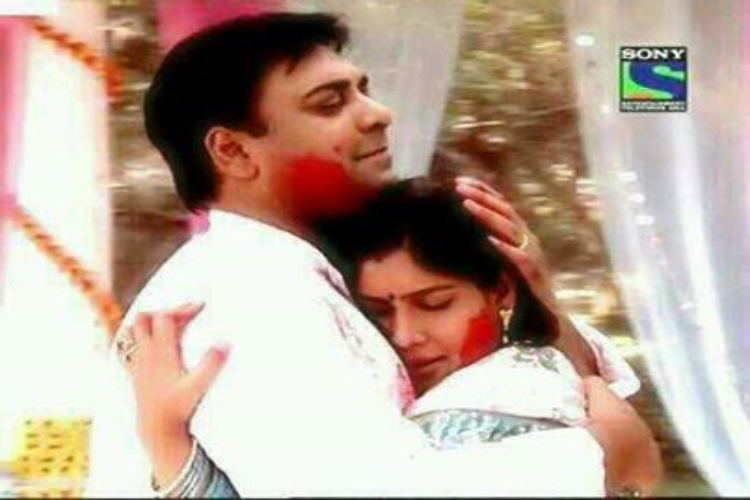 Ram and Priya always had a love-hate relationship. But eventually their love bloomed and Holi played cupid in their relationship at one point of time. 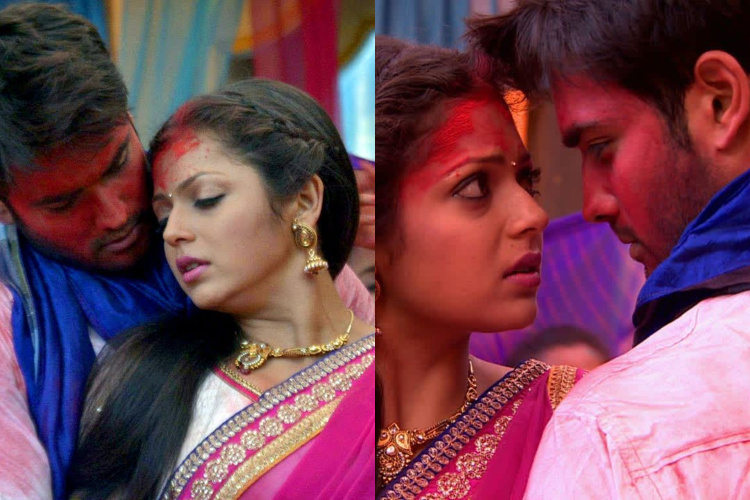 RK and Madhubala had a fake marriage, but their hearts could not fake their love for each other. From time to time, they had intense longing for one other and their Holi was filled with love, love and more of love! 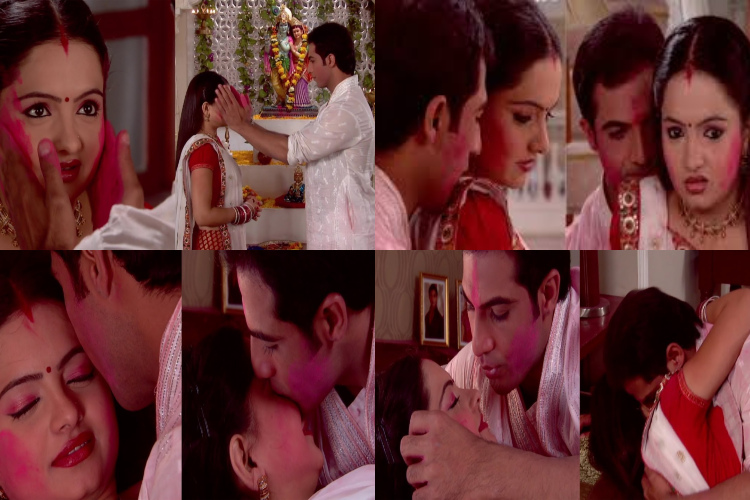 Ahem did not even use to look at Gopi, but during Holi he expresses his love to her for the first time. (Reason, Bhaang). But who are we to complain, if love wins at the end with teeny weeny help from 'liquid courage'. 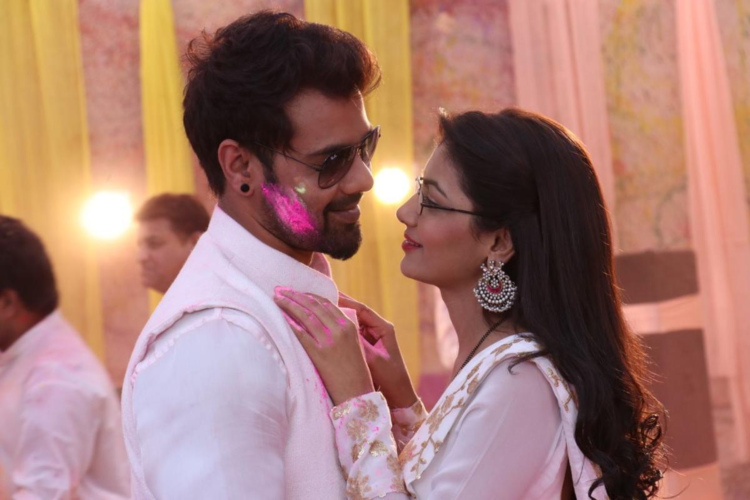 Kumkum Bhaya has a intriguing story line and sparkling chemistry between the leads. In one of the Holi sequence, Abhishek showers Pragya with colors, which in turn was a metaphor for their love. 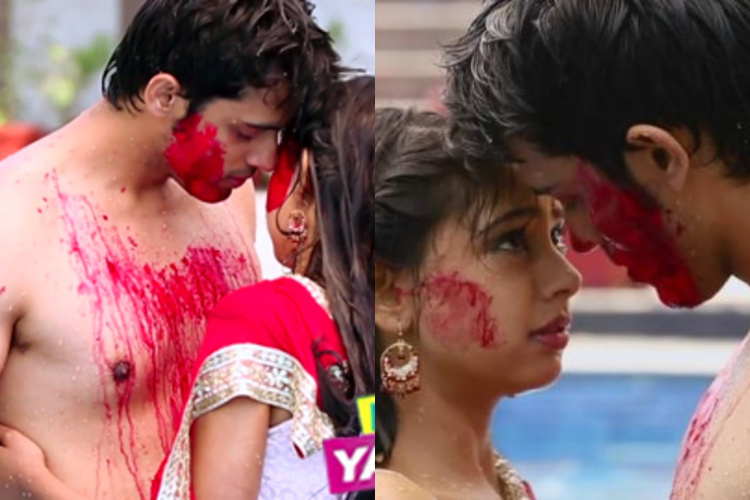 Manik and Nandini were going through a hard time post their break up. But Holi brings them together and opens a new chapter in their life. 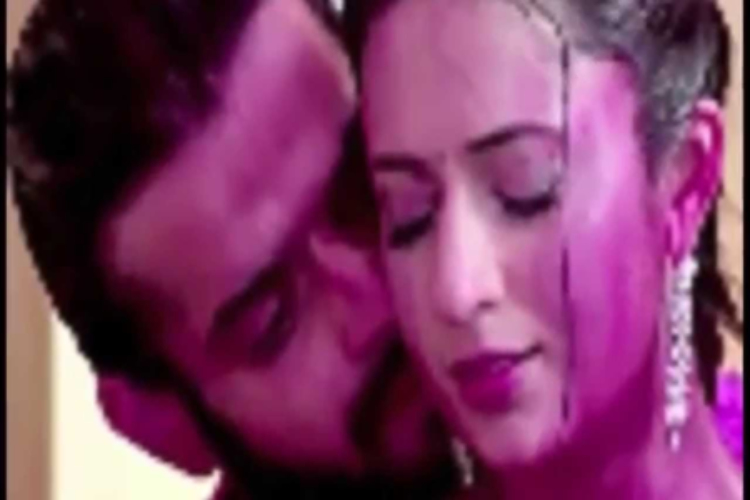 Raman and Ishita had a lot of issues with their relationship. But during Holi we witness them getting intimate and share romantic moments with each other. How lovely! 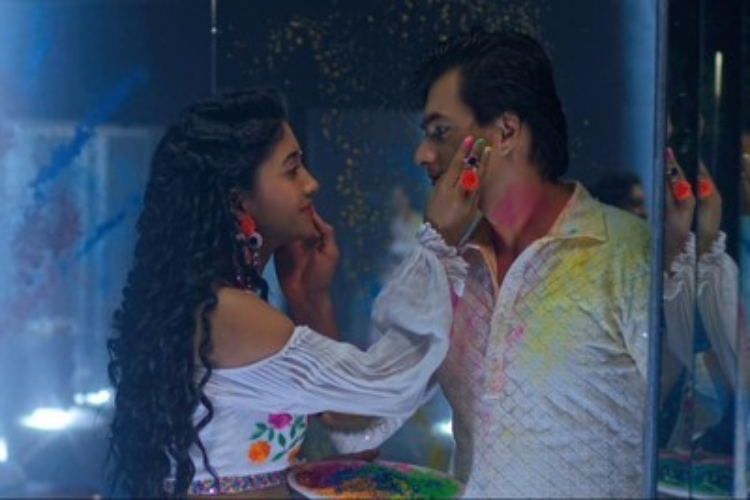 Kartik and Naira too had number of passionate moments during Holi. 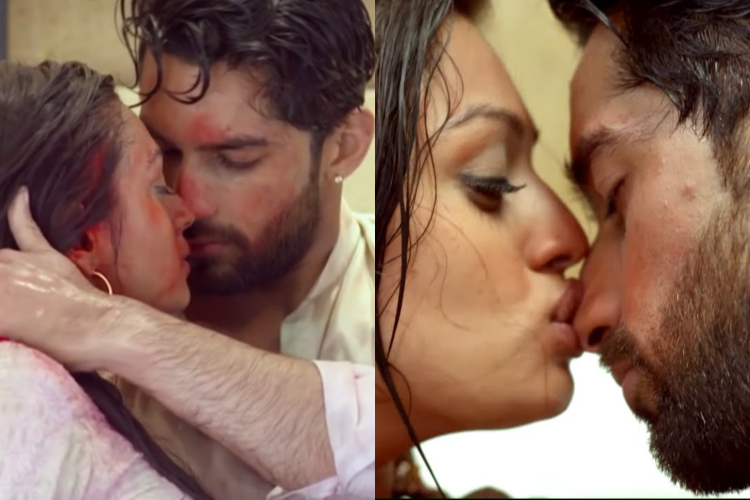 Mehek and Shaurya had intimate moments during Holi. We rest our case at that. 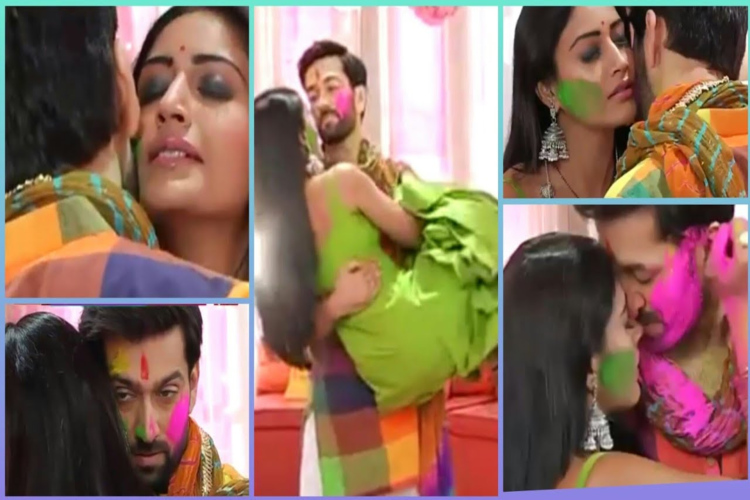 Shivaay and Anika too had lot of romantic moments during Holi. Should we say more?

That brings us to the end of the list. Wishing all y'all a Happy and Safe Holi!

Nilima2016 1 years ago Arnav and Khushi's Holi Scene is best...Sanaya Irani and Barun Sobti nailed it

SEPIDEHh 1 years ago All the Holi Scenes are wonderful , but ...but ..for me Arnav And Khoshi's Holi Scene is above all...

sakinasobti 1 years ago Barun Sobti my superstar, thank you for your incredible talent, I wish you Great success. Be happy always!

exclusive
Exclusive Daya Shanker Pandey on What Excites Him Even After Two ...
36 minutes ago