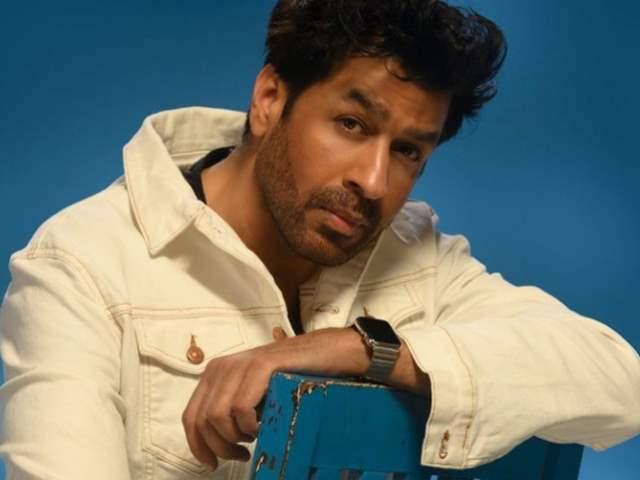 A case has been registered against bollywood actor Rajat bedi, who played the role of villain in the film 'Koi Mil Gaya', at DN Nagar police station in Andheri area.

The incident occurred on Monday evening when Bedi was driving along the busy Sitladevi Temple Road in Andheri west.

According to reports, the actor has assured the man's family that he will get his complete treatment done, however, he later left.

The condition of the person injured in the accident is said to be serious.

According to Milind, senior officer of DN Nagar police station, a complaint has been registered against Rajat Bedi under IPC and Motor Vehicles Act, reports Mid Day.

Police are engaged in investigation in this matter. Rataj has not been arrested yet.

Police have also said that the doctors of Cooper Hospital, who treated the injured victim, have said that the condition of the person is very critical. 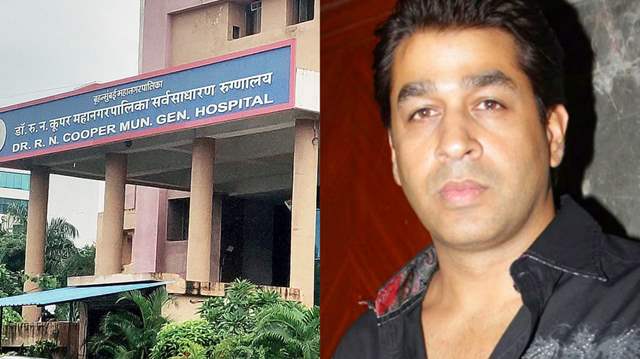 The man has suffered a head injury and is currently on oxygen support in the ICU. According to the police, in this case no clarification has been given by the actor.

In the report, victim's wife said

This accident happened at 6.30 am when my husband was coming back from work and while crossing the road, he was hit by the actor's car. After this Rajat took him to Cooper Hospital. After getting admitted here, he has said that he will help us. He had said that he and his driver would remain in the hospital, but then later said that he was leaving and did not return.'

Let us tell you that Rajat Bedi has been active in films as well as TV.He also played a negative role in Salman Khan and Govinda-starrer Partner. His other films include 'Rakht' 'Aksar' and 'Life ho toh aisi' and also for his role of a terrorist in the Sunny Deol-starrer “Hero: Love Story of a Spy".