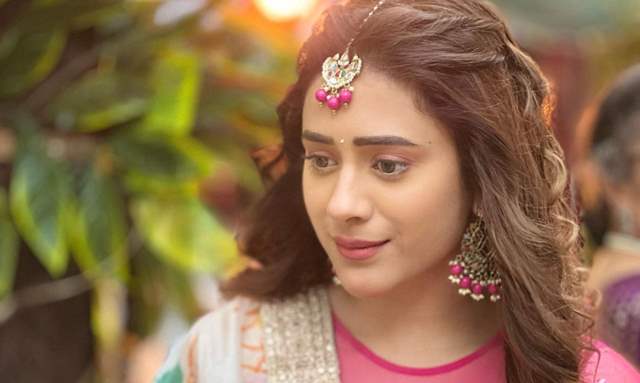 Woh Toh Hai Albelaa on Star Bharat has been having an interesting track run so far and fans of the show seem to be enjoying the content it has to offer. In addition to the story, the show also has an ensemble cast, including Hiba Nawab, Shaheer Sheikh, Kinshuk Vaidya, Anuj Sachdev, among others. India Forums got talking to Hiba about the same, and how shooting for TV needs a lot of energy, time and effort.

Ask her how has the shooting been for her and what would she say was her takeaway from the shoot so far, she says,

''It is really nice working with such amazing people, starting from the makers of the show, Rajan ji. I will be working with him after 7 years and it was definitely an amazing experience before. Our director, Romesh ji, it was very nice working with him. As for my co-actors, it is great working with Shaheer, Anuj, Kinshuk, the two sisters, and my mother and father on the show, and Pallavi ji. I feel that acting is all about reacting and if I am performing with such fine actors, I believe I will perform better and it is a good thing.''

TV shows require a lot of energy, time, and effort. After all these years of being a part of the industry, ask her has she come around in dealing with the same and she said,

''Working in a daily soap is very consuming, especially when you happen to work in a show that requires intense scenes, drama, and it consumes you because you are in your character for good 12-13 hours and you start to feel that way. Sometimes, when your character is depressed, you feel like that, but this has been a part of my life for 10 years now, so I am used to it. I do switch it off but there are days when it is difficult and that's how it is. However, you get used to it.''

Meanwhile, Hiba has been receiving quite a positive response for her portrayal of Sayuri in the show and seems to be enjoying shooting along with the rest of the cast. 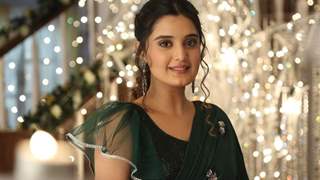 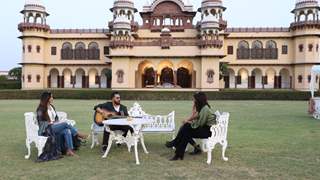 Mika Singh making the most out of an opportunity and teasing his ... 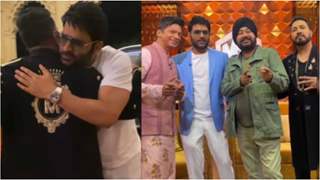 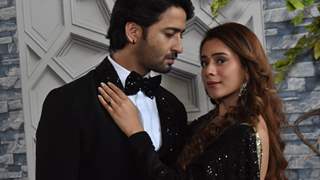