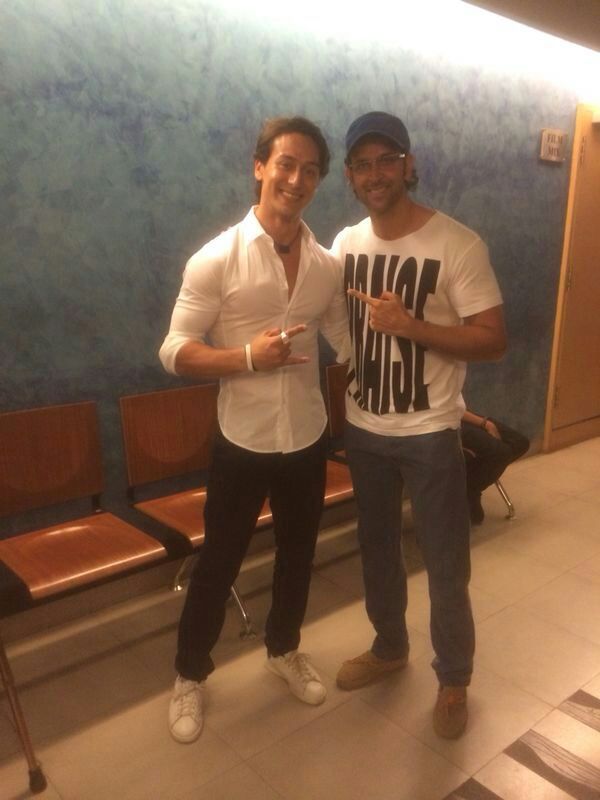 Heroapnti which is doing great business on the box office has got itself a new audience.

Hrithik Roshan was keen to watch Tiger Shroff's film Heropanti. A special screening was arranged for him on 27th night.

Tiger is a huge fan of Hrithik and he has made it very vocal. Tiger was also present at this screening. After watching the film Hrithik had a long conversation with Tiger on congratulating him for the debut and spoke about his powerhouse performance in the film. With Tiger on his action and dancing. He was heard saying that like me you have been successful in your first film.

When contacted, Tiger Shroff said, "Yes, Hrithik sir watched the film. I have always been a huge fan of his. I was very nervous and at the same time excited about this screening."