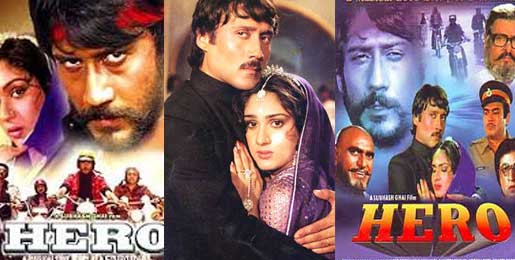 "Hero", a remake of the eponymous 1983 film, will hit the screens on September 25. The new movie will mark the launch of Sooraj Pancholi and Athiya Shetty in Bollywood.

Sooraj is the son of Aditya Pancholi and Zarina Wahab, while Athiya is the daughter of Suniel and Mana Shetty. Their debut film, co-produced by Salman Khan and Subhash Ghai, was earlier dated to release in July.

The film's poster features the title of the movie and the words -- "Love. Rebels. Freedom".

"Hero" was originally directed and produced by Ghai, with Jackie Shroff and Meenakshi Sheshadri leading the cast.

The new "Hero" is directed by Nikhil Advani, and it also stars Govinda, Anita Hassanandani, Vinod Khanna and Kader Khan as the supporting cast members. Eros International is on board as the film's distributor.