Mumbai, Jan 2 (IANS) Director Rajkumar Hirani Saturday produced the credits agreement with author Chetan Bhagat for hit film '3 Idiots' and maintained that the movie was not a copy of the bestseller 'Five Point Someone'.

Hirani distributed copies of an agreement of credit and a non-disclosure agreement signed by Bhagat Sep 1, 2005 and Oct 3, 2007 respectively. Screenplay writer Abhijat Joshi was also present at the media meet.

'It shall be obligatory on the part of the producer to accord credit to the author in the rolling credits... as under - Based on the novel 'Five Point Someone',' the agreement on the issue of credit states.

The non-disclosure agreement was signed after Hirani gave a 'four-hour narration' of the final script to Bhagat, the director said.

Hirani also supported his argument by giving a copy of an interview that Bhagat gave to IANS Sep 26, 2008 titled: 'I liked the final script of 'Three Idiots': Chetan Bhagat.'

'The director took my book as the base but he has changed it according to his requirements. He took permission from me before taking my story but has not involved me in making it into the final script. But he has shown me the final script and I have liked it too,' Bhagat had told IANS.

The credit row surfaced after Bhagat had posted on his blog that '70 percent' of '3 Idiots' is based on his book and therefore he should have got a prominent place in the rolling credits as well as during the film promotion. He also said that he was not shown the final script.

Producer Vidhu Vinod Chopra has said that as per their agreement, Bhagat's name appeared in the rolling credits and he was paid the due amount.

Hirani, who has helmed movies like 'Munnabhai MBBS' and 'Lage Raho Munnabhai', also pointed out that the producer had bought the rights of 'Five Point Someone'.

Hence, it was their prerogative whether to use 'five percent of the book or 70 percent of it'. 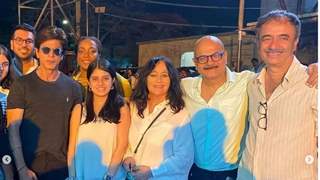 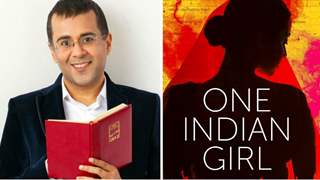 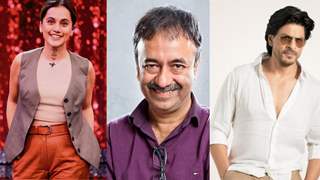 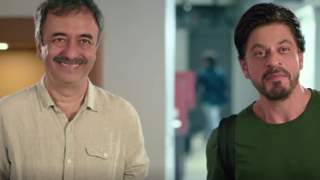 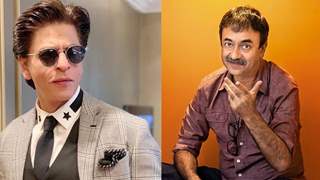