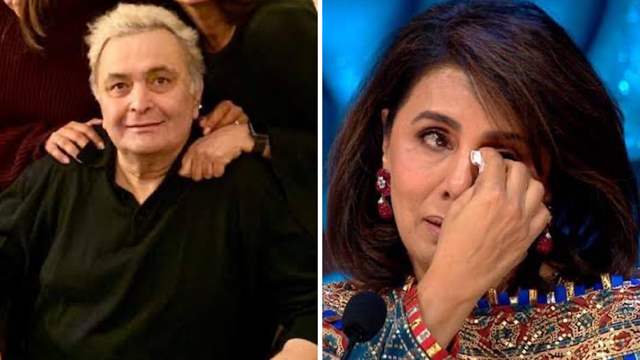 Neetu Kapoor had taken her husband Rishi to New York for the treatment and they had spent a year overseas, post which they returned back to India. His condition had improved but he faced a relapse and eventually succumbed to cancer.

On the occasion of his first death anniversary, actor and chat show host Simi Garewal remembered Rishi Kapoor and also recalled the heartbreaking moments before his demise. In a recent interview, she shares how she spoke to Neetu a day before Rishi passed away. She told FilmiBeat:

"I spoke to Neetu for a long time on the phone when she was taking care of Chintu at the hospital in Mumbai. It was during the lockdown last year and she had been isolated and alone in the hospital for a month. She wept as she told me how weak he had become. The next day he died.”

Rishi Kapoor and Simi Garewal shared a great bond of friendship and even worked together in three films--Karz, Mera Naam Joker, and Kabhie Kabhie.

She also recalled her last meeting with Rishi Kapoor and said:

“I met him last at the Bachchans' 2019 Diwali party and he broke through the crowds to come and hug us. He looked so good; he was slim and glowing! We talked with great affection from both sides that night. That was our last meeting."