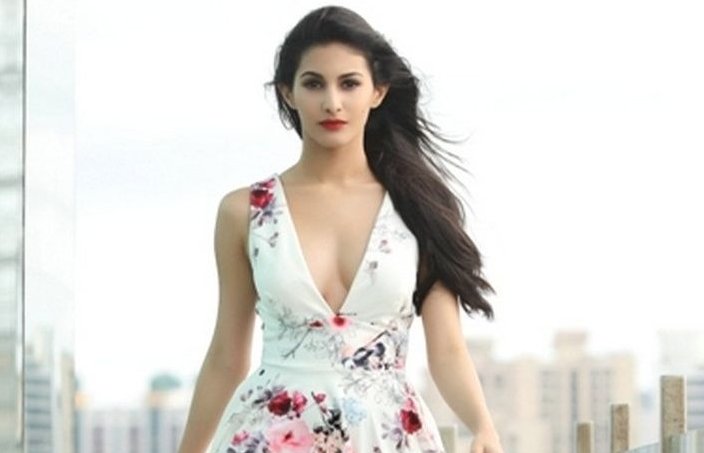 Actress Amyra Dastur says she wants to balance work between Bollywood and south as she loves both the industries.

"I want to balance both (Bollywood and southern film industry) of them. Everything is becoming way more global. We have seen a lot of south remakes in Bollywood and they are making Bollywood remakes in south as well. In fact, a lot of producers are making bilingual films," Amyra told IANS over phone.

She added: "I think both the industries are really going to merge, and they have already started merging. So, I haven't put Bollywood in the backseat. I had to give up two south projects to complete 'Kung Fu Yoga'. I had put south in the back for a little bit...I love everything about both the industries."

The actress, who is also known for her association with brands like French fashion label Promod, pointed out: "Both the industries are actually pretty much the same. So, I am not keeping anything on the back burner."

Amyra also said she is not interested in heading to Hollywood.

"'Kung Fu Yoga' happened by chance. If anything good comes my way then it comes my way but I am not focusing on Hollywood at all. My focus is on south and Bollywood."

Nawazuddin and his family put Under Home Quarantine in UP!