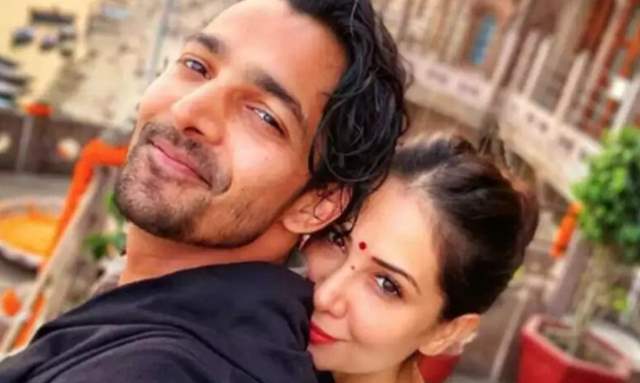 Harshvardhan Rane and Kim Sharma painted the town read their love story. Soon their relationship started falling apart and they parted ways over a year ago. Once known as the hottest couples of Bollywood, the two were silent about their split back then. However, in a recent interaction with Times Now, Harshvardhan broke his silence about his fallout with Kim and said that his DNA was to be blamed for the breakup.

In a recent interview, Harshvardhan mentioned that he spent the best time with Kim, and that he would like to blame his DNA, and the way he is wired. However, he was all praise for Kim and called her the most fun person.

What went wrong is my DNA. It is clear that I was single for the last 12 years. There has to be a reason for sure because nothing happens without any reason. I started dating her and she is the most fun person on this planet earth.

In a career span of 4-years in Bollywood, Harshvardhan Rane made his Bollywood debut with Sanam Teri Kasam which received mixed reviews. The 36-year-old actor has reportedly struggled his way to the top and has repeatedly mentioned how he planned to be in the films badly, thus he tried hard to get there.

During the interaction with Times Now Rane quoted a dialogue from Rang De Basanti to explain his love for cinema.

He said, “I really went through one of my best times. I think it is my DNA, it is my wiring, that I would like to blame. There's a dialogue in Rang De Basanti - azadi meri dulhan hai, vaise hi main bolunga ki cinema meri dulhan hai. Bas Bejoy (Nambiar) sir banate rahe films, aur yehi hai mera relationship.”

Recently, Harshvardhan Rane contracted the novel coronavirus. He revealed having severe headache and fever and then he went on to test positive for COVID-19. He was in the hospital for a long time and is still recuperating from the same, Rane has also missed the promotion spree for his upcoming project, Taish.