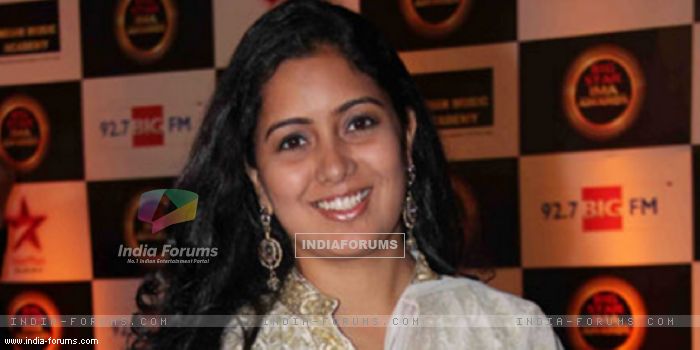 Singer Harshdeep Kaur, who made her debut at the Manchester International Festival this month, is joining creative forces with Tigerstyle -- a folkhop group from Glasgow.

The single titled "Dil di reejh" (The heart's desire) has been penned by Preet Kanwal and shot by Shruti Vohra.

Harshdeep said in a statement: "It is contemporary folk song reflecting the richness of the culture and tradition of Punjab. The sound treatment is very urban since we will also be releasing it in the UK."

"We shot in the interiors of Punjab so that the authenticity is intact. It's a colourful video featuring me sporting a traditional Punjabi attire - phulkari dupatta, punjabi jutti, etc. It will the first time that the audience will see me acting and dancing to this groovy song. People will see me in a different avatar. The song is very catchy yet very melodious."

Tigerstyle are one of the few Asian acts to have ever recorded a live session for the late DJ John Peel.

Their Bollywood debut came under the guidance of music director Pritam for "Singh Is King" and "Mausam".