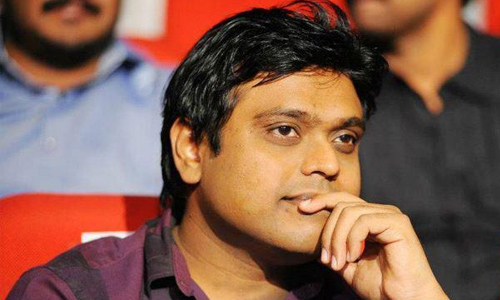 "Harris Jayaraj planted a tree sapling on his birthday and has taken an initiative in conveying the much needed Green Revolution message to his fans and public. He has urged people to take up tree plantation as their priority to make the world a better place to live in," read a statement.

Jayaraj, who has composed songs in Tamil, Telugu and Hindi, has over 25 albums to his credit.