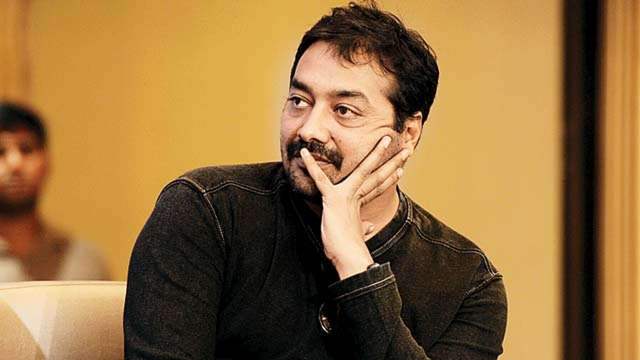 Filmmaker Anurag Kashyap turns 48 today and as he celebrates his birthday, a special trend on Twitter followed him. Anurag has been very vocal on social media which often leads him mired into controversies and he is also a troll favourite.

On his birthday, a group of netizens started the trend '#HappyBirthdayCharsiAnurag' to wish him alleging that he is into drugs. It is already trending on Twitter and many users have poured in their goofy messages for the filmmaker.

If you think that this may have irked the filmmaker, then you're wrong. Anurag reacted to this trend in the most savage way and responded to the 'charsi pyaar' in his tweet. Anurag wrote, “Uff itna charsi pyaar .. kaash ki hosh mein bhi itna hi pyaar mile aap sabse .. thank you for your #HappyBirthdayCharsiAnurag."

Have a look at some of the tweets by the netizens and Anurag's response:

Recently, Anurag Kashyap made headlines after he shared WhatsApp chats with Sushant Singh Rajput's manager explaining why he didn't want to work with the late actor.

Explaining the Bollywood industry's support for Rhea Chakraborty, Anurag revealed that he had called Sushant 'too problematic.'

Also Read: Anurag Kashyap Refused to Work with Sushant, Had Called Him 'Too Problematic'; Shares Whatsapp Chats with SSR's Manager