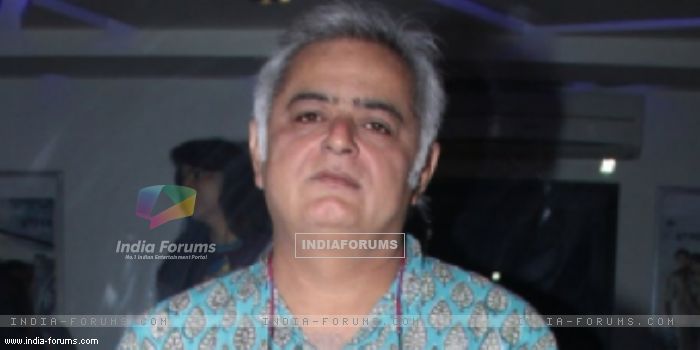 Mehta will co-produce the film with Odd Joint Films.

Q is known for his film "Gaandu", while Mehta is currently awaiting the release of Kangana Ranaut starrer "Simran", due for release this September.