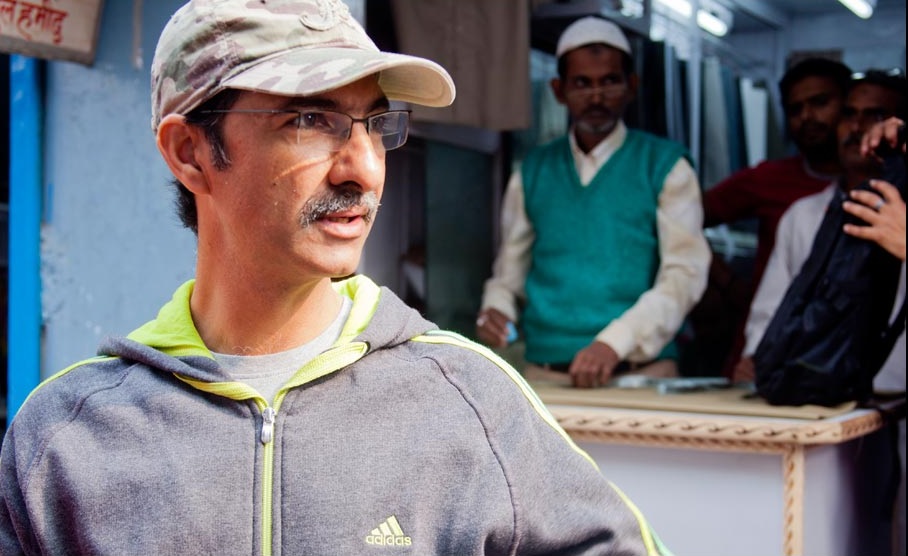 Habib Faisal likes to explore the north of India. All his film has a strong characteristic of the place it has been shooting in. The director who likes to shoot his films in Delhi and Lucknow has his way to show the city in perfect light.

For the first time for his upcoming film Daawat-e-Ishq, the director has gone to the south of India. Daawat-e-Ishq starring Aditya Roy Kapur and Parineeti is set in Hyderabad milieu.

The director has got this inspiration from his wife. Not may know Habaib's wife is a deccani. The director is inspired by her culture.

He was keen to show the Hyderabadi Culture in a very authentic manner. Daawat-e-Ishq is very close to the director as it is inspired by his wife's mother tongue.

The film will have an authentic flavour of deccani or hyderabadi comes from his wife.
0 Likes

Salman Khan's Official Statement about his Connection with ...
18 minutes ago

Naagin 5: Veer to return to destroy Bani and Jay?
58 minutes ago