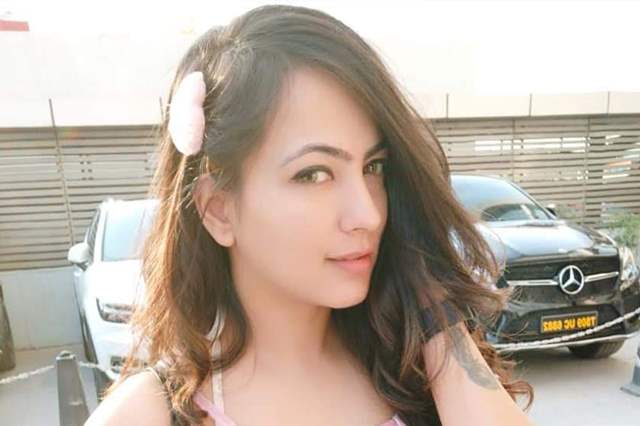 Zee TV's Guddan: Tumse Na Ho Payega is indeed all set and rolling to be witnessing a new chapter soon where there have already been an array of reports about multiple new faces coming in with lead actor Nishant Malkani quitting the show recently.

Only recently, it was confirmed that actor Pratham Kunwar will be making his debut with the show where he will be playing the antagonist, and now there is an update about another one.

Shalini Mahal, who is a popular social media figure, especially for her short videos is all set to be making her acting debut with the show. Yes! That's right. According to a report in Bombay Times, Mahal will be playing an important character where he she is paired opposite Abhinandan Jindal, who plays the brother to Guddan (Kanika Mann).

Opening up on the role, Mahal said, “I play the character of Arushi Birla, who has a very positive outlook towards life. She does not shy away or back down against any wrongdoing, even if it means challenging certain decisions taken by her own mother.”

As this is her debut, when asked if she is nervous, Mahal said, “I have done commercials and I’m known for my videos on a video-sharing social networking service and Instagram. I had given several auditions before I bagged this show. I feel fortunate to have bagged ‘Guddan’ as it is a popular show. I am prepared to work hard to make a mark for myself and strike a chord with the audience."

The show is all set to go in for a time leap of 10 years.

BB 14: Pavitra Enraged Over Rahul's Comment of Her Having a 'Crush on ...