"'Shyama' is challenging but at the same time it is 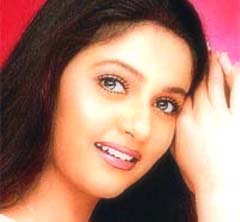 Featured Video
extremely exciting. There is so much depth in it," Gracy told IANS over phone from Kolkata.

The ballet narrates the story of a court dancer (Shyama), who falls in love with a foreign merchant (Bajrasen). It entails emotions of eternal love, temptation and manipulation in the name of love. The ballet is presented in a traditional Indian dance form - Bharatnatyam.

"I have done Bharatnatyam shows before, but I always wanted to do a ballet since that gives an opportunity to dance as well as act. Both are my passions. So I'm really happy that I got an opportunity to do this," said Gracy who was associated with the dance group The Planets.

She started her acting career with popular TV series 'Amanat'. In 1999, she entered Bollywood with Gulzar-directed "Hu Tu Tu" and went on to do hit films like "Lagaan", "GangaaJal" and "Munnabhai M.B.B.S" among others.

But she has been missing from the Hindi movie scene for quite some time now. 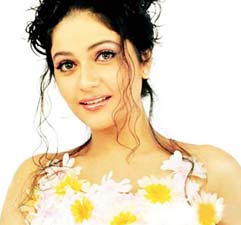 "I did not take a break from Hindi movies. I was continuously working for all these years. It's just that my films got stuck and their release dates got delayed. That's why people feel that I was away from the big screen," Gracy, who shared screen space with Amitabh Bachchan in 'Armaan', said.

She will now be seen controversial film "Deshdrohi".

"I decided to be a part of this project since the film evokes patriotic feelings and is a very unique and bold story. It is an interesting subject and a theme to which every man will identify," actress said.

The actress has also been actively associated with regional cinema.

'I wanted to do films in several languages. I wish to do at least one film in every language. This was the only reason why I forayed into regional cinema,' she said.