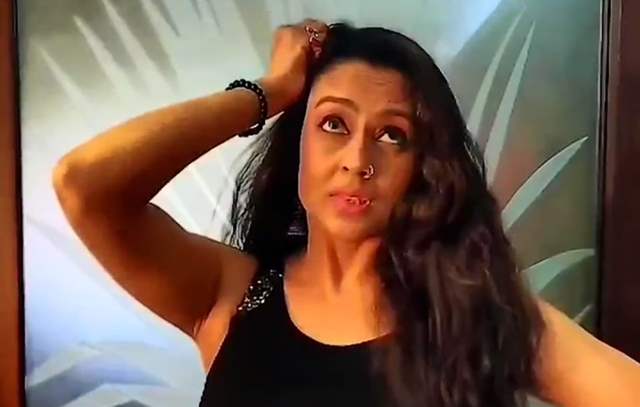 With so many shows to its success wagon over the years, Colors has not only managed to have a legacy that many would be envious of but also had several longrunners that confirmed the shows' sustenance too.  The likes of Balika Vadhu and Sasural Simar Ka have been prime examples of the same and now, Shakti... Astitva Ke Ehsaas Kii also seems to be joining this elite list.

Only a day ago, the show completed five years of runtime and it is indeed a feat to enjoy. While leading lady Rubina Dilaik only recently made her return to the show as Saumya, the show has obviously gone through an array of changes over the years in terms of faces coming in and going out. Belonging to the latter has been actor Gauri Tonnk. The actor quit the show last year as she didn't want to shoot during the pandemic where her own health and her family's health was her top priority.

However, now in an interview with ETimes TV, she opened up on how she regrets quitting the show. She said, “Frankly there are times when I question myself about my decision. Shakti is one of those shows which is close to my heart and I had worked really hard on the character. I had tried more than 100 clothes for the role and those many look tests also happened to get the right look." About her decision, she said, "One has to make a choice sometimes and at that time, that was the right decision. But, yes, I have cried many times at nights because I used to get very emotional thinking about it. I have never felt like this about any other show. Even my husband (Yash Tonk) would say that the way I talk about this show I have never talked about any other show."

She added, “I am waiting for something good to come my way, something which will suit me. I don’t want to take any random role because I feel that's merely wasting time. I got offers in between too but I didn’t like any of them. Now that we are taking so much risk working outside then we should get what we want and what we deserve. So I am waiting for the right opportunity."

3 months ago She shouldn't have cried. She was there exactly until the show was still worthy of attention. A couple of months after she has left, the show turned into a joke. Shakti is still on air just because all the prime-time shows of Colors are underperforming, otherwise it has no story. Gouri is a good, versatile actress and I hope to see her playing something of consistency soon.