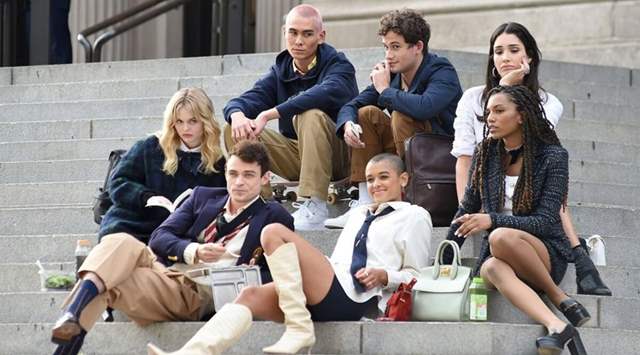 The trailer for Gossip Girl reboot came out earlier today and well, it sure brings back a lot of memories. For someone who was introduced to the show much later, I don't know how I feel about this one just yet. However, the flavour remains the same with Kristen Bell as the Gossip Girl, a bunch of elite teens and tonnes of secrets that are soon going to come out.

We also have the new girl who becomes the talk around in just time and then kickstarts the cycle of various shades of the negative emotions, the root cause of them all being gossip, of course. The synopsis on YouTueb reads: Nine years ago, the original Gossip Girl website shut down. But after a new generation of New York’s young elite takes control of private school Constance Billard, the notorious blogger remerges as the number one source into their scandalous lives.

Gossip Girl reboot is slated to stream from July 8. 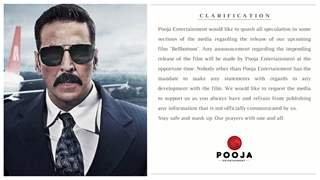 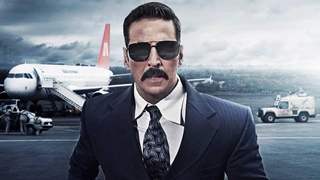 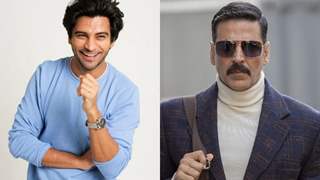 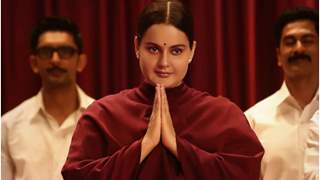