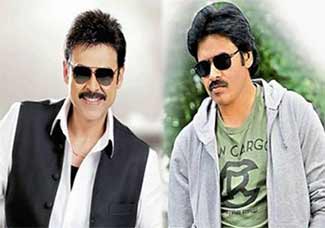 If all goes as planned, then the first look poster of the Telugu remake of "OMG! Oh My God", titled "Gopala Gopala", will be unveiled on the occasion of Krishna Janmashtami Aug 16.

The film is likely to hit theatres during Sankranti next year.

"Since the film features lord Krishna in a prominent role, the makers believe releasing the first look on the auspicious day of Krishna Janmashtami will be a good sentiment. Nothing has finalized yet, but the plan is to release it on Aug 16," a source from the film's unit, told IANS.