'Today, the audience could be satisfied only with a good storyline and script. In such a scenario, one can bring out good stories in different languages,' said Ravi, who is currently busy shooting 'Thillalangadi', a remake of Telugu hit 'Kick'.

Ravi, who gave hits like 'Jayam' and 'Daas', wants to establish himself as a versatile actor.

'I would like to prove that I'm capable of meeting the demands of different types of scripts. I'm trying to evolve as a complete actor. I love my profession and I'm committed to provide quality entertainers to the audience. I want to bring in variety and dignity to every portrayal,' he said.

Talking about 'Thillalangadi', Ravi said: 'It's my fifth movie with my brother. We share a good vibe and I am confident that this remake too will become a big hit in my career.

'Cinema is a medium where only success is constant. From the audience to producers to distributors, everyone likes a hit. So we (he and his brother, filmmaker Raja) concentrate on remakes because it is a safe bet.'

Tamannah is playing his love interest in the film and the actor is quite impressed with her. 'I admire her acting skills. She is sure to do justice to her role.'

Ravi is also eagerly waiting for the release of 'Peranmai'. Directed by Jananthan, the movie is touted be an action-packed entertainer with the actor donning the role of a forest officer.

'I was impressed when Jananthan narrated the story to me. I did rigorous workouts for the role. I learnt martial arts and archery for the movie. Shooting in dense jungles was a great experience,' said Ravi, who gives credit to his family for his success. 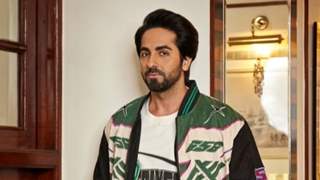 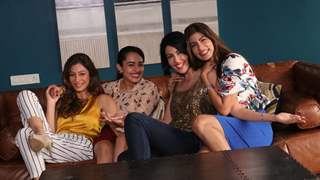