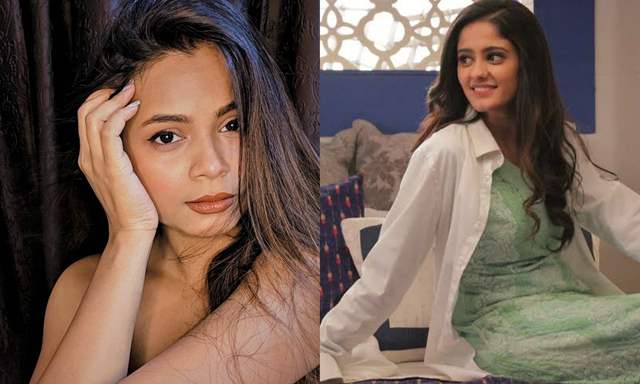 Ghum Hai Kisikey Pyar Meiin has been doing extremely well with the fans and the show has in fact, managed to maintain its spot on the TRP charts for a while now. Though the numbers often fluctuate, the show has a massive fan following and continues to garner great reviews from the viewers.

The show, features Neil Bhatt, Ayesha Singh, and Aishwarya Sharma in the lead roles. With so much that has been going on as for the track is concerned, it looks like the show is about to get multiple twists and turns with a new entry. Riddhi Gupta, who is popular for her stint in the show, Aladdin Naam Toh Suna Hoga, is all set to make an entry.

Riddhi will be seen playing the role of Sai's (Ayesha) best friend and her character name will be Sandhya. The actress' role is going to be a cameo and it will truly be interesting to see how things change in the story ahead. With so much going on and the recent promo that was shared yesterday, fans are rooting for Sai and Virat once again.

Ghum Hai Kisikey Pyaar Meiin airs on Star Plus and is produced by Cockrow and Shaika Entertainment. 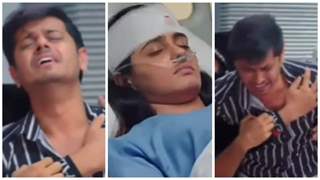 Guilt engulfs Virat; Sai refuses to even see his face in ‘Ghum Hai ... 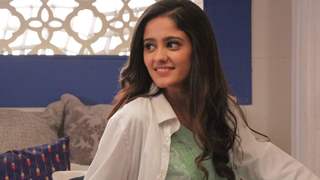 1 months ago Yippeee!Very much excited to see the both bonding well!!!!!!🤩

+ 2
1 months ago really excited for the track

+ 2
1 months ago OMG, thank goodness there's a actual friend there for Sai that's not connected to Chavan or grown adult.

1 months ago Excited for the track. Welcome to GHKKPM family.

1 months ago It’s good that Sai actually has friends. Excited for the upcoming track

1 months ago I hope we get another intelligent friend on board, who supports and makes Sai see some things 😌😌

+ 3
1 months ago Hopefully they so something better than KD.. Done with copy pasting..