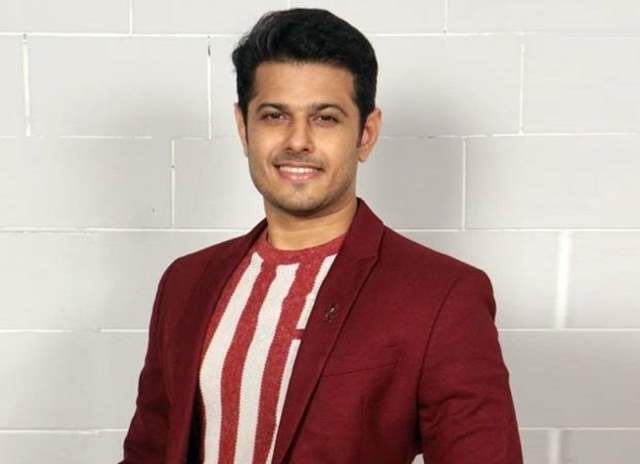 Neil Bhatt, who is currently seen in Ghum Hai Kisikey Pyaar Meiin has tested positive for COVID-19 according to the reports in the Times of India. While talking about the same, producer Rajesh Ram Singh confirmed the news and mentioned that he had mild symptoms since yesterday and the Holi sequence was then put on hold immediately.

He added that Neil got himself tested on Wednesday and his reports came out positive today. The actor is currently in quarantine and has been receiving medical attention. The producer also added that the team has been in touch with him and everyone's health is a priority.

As for the episodes ahead, the producer also stated that they have a bank of episodes but they won't be able to suffice for Neil's absence. However, the shoot will resume once other actors have got themselves tested, they are currently working on a parallel track for the show.

We wish Neil a speedy recovery.

+ 2
1 months ago Hope you have a speedy recovery, Neil. Watching this show only for you. This show is nothing without you.

1 months ago Hope he gets well soon , tc neil