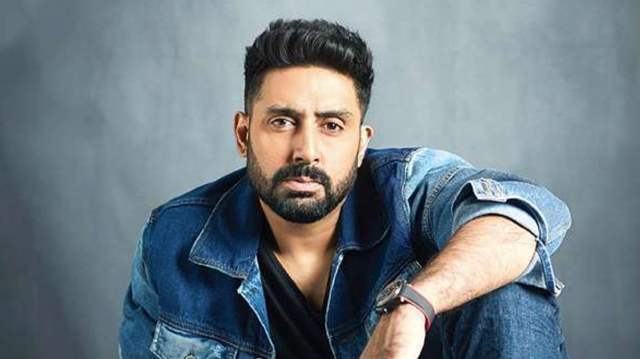 Because the movie is about cricket, the setting is vital. According to the latest reports, they are currently filming the climax sequence, which will be completed in seven days. A source close to the situation said, along with the entire cast, the Ghoomer crew is also joined by numerous Indian and international women cricketers in this schedule. Saiyami, who plays a cricketer in the film, is said to have wowed everyone on set with her cricket skills.

Dungarpur had previously expressed his thoughts on working on the project alongside Balki in an interview with Pinkvilla. He said,

“We go back a long way, as I have worked on a lot of ads for him when he used to head this giant ad agency. So he knew me well, but you can know the person, however, you necessarily don’t think of them when you are casting for a film. Though I think that photograph from my other film really convinced Balki that I would be perfect for this part."

Apart from this Abhishek has a bunch of projects in the pipeline. He will be a part of projects like SSS7 and Bachchan Singh.