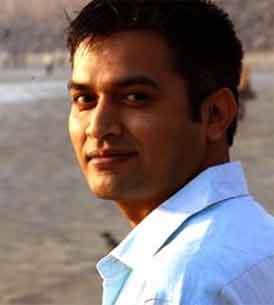 Neeraj Ghaywan, whose screenplay "Fly Away Solo" was recently awarded, will now direct a motion picture based on it. He has bagged the project with Phantom Films.

Ghaywan, who has worked as an assistant director with filmmaker Anurag Kashyap on films like "Gangs of Wasseypur" and upcoming movie "Ugly", won the Sundance Institute/Mahindra Global Filmmaking Award for "Fly Away Solo" earlier this week.

Now Phantom films, co-owned by Kashyap, has taken on the production work of the "Fly Away Solo" movie.

"Phanton Film will produce the project. Talks are on with Richa Chadha and Rajkummar Rao to play the leads," said in a statement.