View Profile
If you think that the 'Ghajini' fever was over, think again. The producers of the movie are launching limited-edition Aamir K 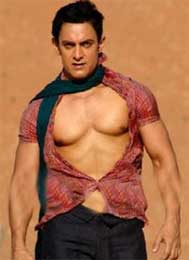 Featured Video
han-statuettes based on his character in the film on the star's 44th birthday March 14.

The collector's item is a detailed replica of the eight-pack abs character Sanjay Singhania from the movie and has been manufactured in China in a limited edition of only 2,000 pieces, a statement said here Friday.

'The response to 'Ghajini' has been overwhelming and Aamir's performance has been much appreciated by audiences across the world and it makes us feel very proud to unveil the limited edition 'Ghajini' statuette on his birthday,' said Madhu Mantena, who co-produced the superhit with Allu Arvind.

'The Ghajini statuette is much more than just merchandise. It is a very carefully designed and crafted piece of the film itself that fans can cherish for many years,' he added.

The statuette will be available from midnight onwards March 14. 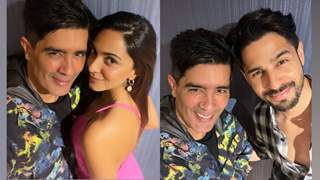 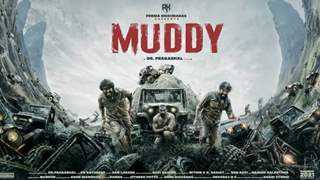 Thank you for accepting us: Pragabhal reacts to Muddy becoming a ... 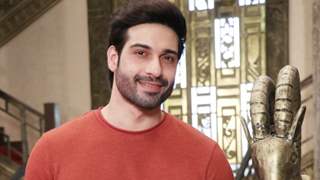 Vijayendra Kumeria on why festive sequences are a hit on TV 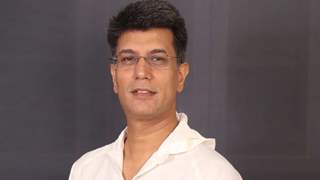