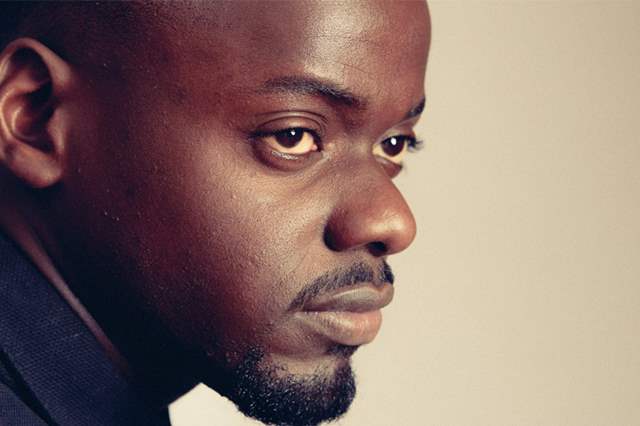 Actor Daniel Kaluuya, who is best known for his role in Get Out is now attached to Netflix's adaptation of upcoming sci-fi novel, The Upper World.

Set to be the same names, Kaluuya will also produce the film along with Screen Arcade's Eric Newman and Bryan Unkeless via their first-look deal at the streamer.

The debut novel from Togo-born, British-Nigerian writer Femi Fadugba follows Esso, a man caught in a deadly feud who realizes he has an unexpected gift: access to a world where he can see glimpses of the past and the future. A generation away, Rhia is walking to football practice in 2035, unaware that the mysterious stranger she’s about to meet desperately needs her help to avert a bullet fired 15 years ago.

The Upper World is the first in a planned series of novels from Penguin U.K. and HarperCollins US, which are expected to publish the book in mid-2021 and early 2022, respectively. Newman brought the property to Netflix.

My emotional memory helps me shape my character in Anupamaa: ...
22 minutes ago

Barun Sobti says his transformation for Halahal was 'a bit ...
24 minutes ago