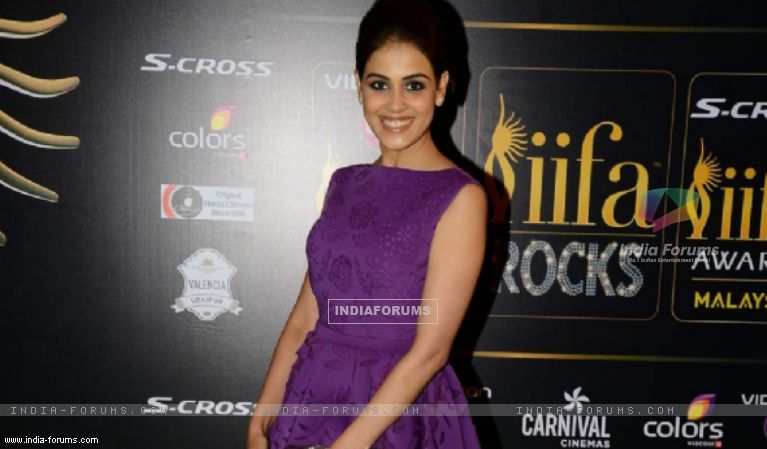 Actress Genelia Deshmukh is excited to be back in front of the cameras after taking a break from acting post her marriage to Riteish Deshmukh in 2012. Her husband is happy about her comeback and says Genelia is "born for this".

"On my way to shoot...excited as hell.. Been 3 yrs since I last shot but I have a feeling it's going to be a Good Good Day," the actress, who has starred in movies like "Jaane Tu... Ya Jaane Na" and "Tere Naal Love Ho Gaya" in the past, tweeted.

Riteish shared his wife's tweet, and added: "It's going to be a Greatt Day - you were born for this."

+ 3
5 years ago You are my all tym fav actress Genelia D'Souza along with Aishwarya rai..
Excited for ur comeback