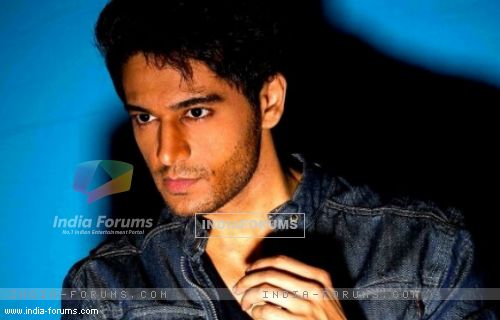 The good looking and popular actor Gaurav Khanna, who loves to play variations of roles on-screen, is now all set for his comeback with a bang with a different role post his stint on CID.

As earlier reported by us that Big Magic's Akbar Birbal will soon be revamped with new casts joining the show.

Our source informs us, "Gaurav Khanna has been roped in for essaying a pivotal role on Big Magic's Akbar Birbal. He will be seen as Birbal on the show in a different look. He has already shot for the promos."

When we contacted Gaurav, he confirmed the news saying, "I am doing the show just for my fans as they always wanted to see me doing comedy on-screen and they will see me doing funny stuffs which I generally do in life. They have loved me in romance, drama and action and I hope that they will like me in comedy too."

Wish you all the best Gaurav!

5 years ago Finally gaurav khanna is back
Love you gaurav

+ 6
5 years ago
Welcome back Gaurav! Comedy is the second best thing you do...all the best!