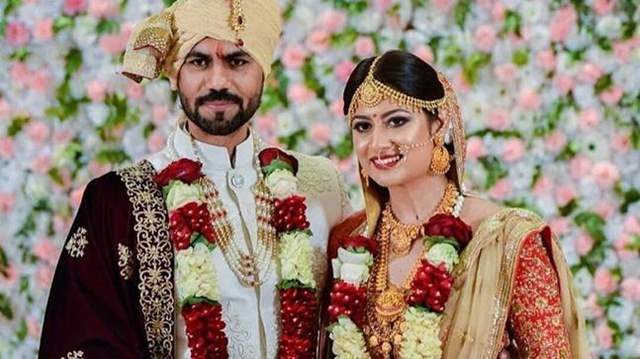 Actor Gaurav Chopraa and wife Hitisha have been blessed with a baby boy. Hitisha gave birthday to the baby boy in her hometown, Bengaluru. The past few days have been rather testing for the actor as he lost both his parents to COVID-19, however, the news of his son comes as a blessing to him.

While talking about it, he went on to say how the last few months have been tough on him and the family, however, becoming a father now, feels like an intervention from God.  He said, ''Just when you have seen both your parents pass away, and have gone through a tumultuous journey, to see another life come to your home, makes you feel so blessed. I have been in Bengaluru for the past few days. The baby was due after a few days, but Hitisha delivered the baby today. Both of them are healthy and doing well. I can only thank God for this blessing.”

He also spoke about how his parents were excited to become grandparents and insisted that he be with his wife, however, he chose to be with them. He has taken this as a life lesson on how the cycle of life continues. He further expressed his worries about becoming a father during a pandemic and said how he was delighted about the pregnancy but also scared. He also said how his parents too, must be elated in heaven seeing him become a father.

Ask him if the couple has a name in mind for their baby boy, he said, ''The last few months have been so tough that the entire nine months just passed by in a blur. Now, I have time to think of a name and start my duties of being a father. I am just thankful to God that my baby is here.”

shivam0711 1 months ago Congratulations to both of them

zee112 1 months ago Congratulations for your baby boy