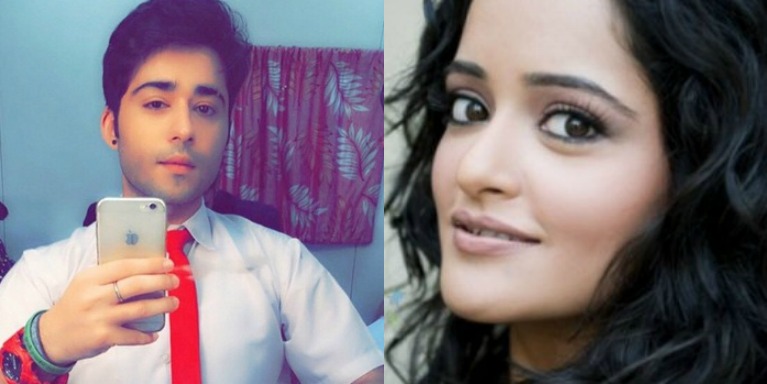 Code Red Talassh project the story behind a deceased person who comes back after their death to fight against the injustice, which took away their lives. Every week a popular face of Television are roped in for an episodic. Well, this week Gaurav Baja along with Jayashree Venketaramanan is going to be featured on the show.

We contacted Gaurav to know about the same for which he said, "Yes, I am doing an episode of Taalash code red. I am playing the role of a good boy who is quite decent, but later he will do something which will shock the audience. As you know the concept of Talaash, I will do something bad, and it will come back to me again. I have never played such a negative role ever and I really looking forward to the episode."

+ 4
5 years ago Jayashree venketaramanan is a good actress. Hope to her soon on screen in a good fiction

+ 2
8 years ago no vampire plzzz. I hate ds vampire thing .. India has lots of beautiful myths .. dont borrow some filthy myth of blood sucking creatures in Hindi films plz.. n me sure no good actor will be ready to play a blood sucker here.. even in Holly de didn't get anyone good so opted for an almost new comer

8 years ago LOVE TO SEE ONLY VIVIAN AS VAMPIRE, I DON'T THINK SO ANY OTHER CAN DO THE BEST LIKE HIM. OTHERWISE NO NEED TO THIS TYPE OF STORY

+ 5
8 years ago yakk not again vampi.. fed up of holly vampi dumb dramas dont bring it on Bolly to.. plzz dirty blood suckers spare us

8 years ago wah re Bollywood...vampires par movie ho to mainstream movie...and if its on our desi chudails,its b-grade?yeh kya jhol hai? :O

+ 2
8 years ago Why do they have to term a vampire movie "Twilight" genre??

Twilight is hardly the most credible of vampire movies!!!!!Stephanie Meyer doesn't know a thing about vampires!!!!!

Why do Indian film makers have to follow Hollywood's worst franchise?

Don't do it Ranbir. I don't want to see you as a sparkling dumbfack vampire.

8 years ago Why can't bollywood make up their own movies?

Bollywood movies are like Twilight just with out the vampires. I'll only watch this movie just to realize how much better the Twilight saga is. -____-
And the first Indian actor to be a vampire is Vivian Dsena