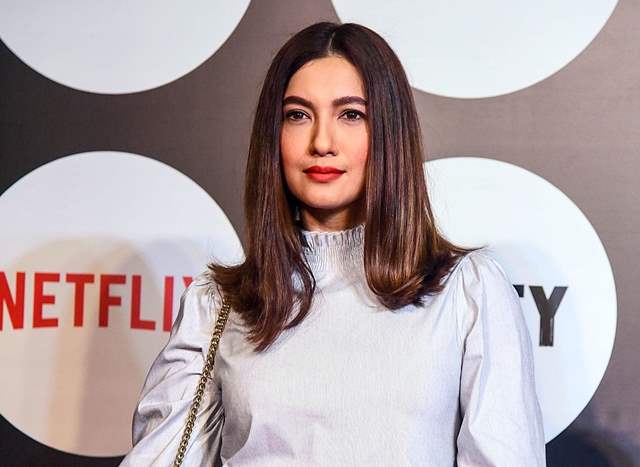 Gauahar Khan seems to have lost her cool when she read a report about her pregnancy. She also mentioned further how their report about husband Zaid Darbar being 12 years younger than her is also false. While she seemed to have slammed the portal for the fake report, she also asked them to be sensitive given that she lost her father only last week.

“Tumhara dimaag kharaab hai! Aur facts bhi. 12 saal chote waali galat news hui purani (You have lost your mind and your facts are wrong too. The false news of a 12-year age difference is old), so get ur facts right b4 typing! I’ve just lost my dad so have some sensitivity towards ur baseless reports. I am not pregnant, thank you very much!” she wrote on Twitter.

It was on Friday that Gauahar lost her father, Zafar Ahmed Khan and she remembered him with a heartwrenching post on social media. She shared a photo with him and wrote some kind words while sending her love to her angel. She wrote, “My Hero. No man like u, Ever! My father has passed, to the ever after as an Angel. Alhamdulillah. His passing away was a testament to his beautiful life n the best soul he was.”

2 months ago Media never verifies their claim... do they?