1. 'Galipata' - Golden star Ganesh, who is the hero of the film, has also pushed up the audio sales. Sonu Nigam's 'Minchaagi neenu baralu' and Chitra's 'Thadeem dheem thana' are the top songs.

2. 'Gaja' - Mass oriented songs have contributed to Gaja's big success in the music market. This is yet another feather in Hari Krishna's cap. 'Aithalakadi', 'Bangaari yaare nee bul bul', and 'Maathu nannolu' are the top songs.

5. 'Sathya In Love' - This recently released album has become popular initially as it is from a hugely expected film of Shivaraj Kumar. The title song and 'Lovely, lovely' have become popular. 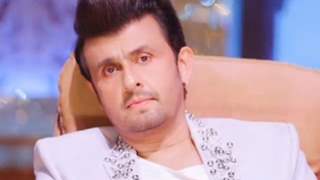 Sonu Nigam on why he didn't accept the Padma Shri initially