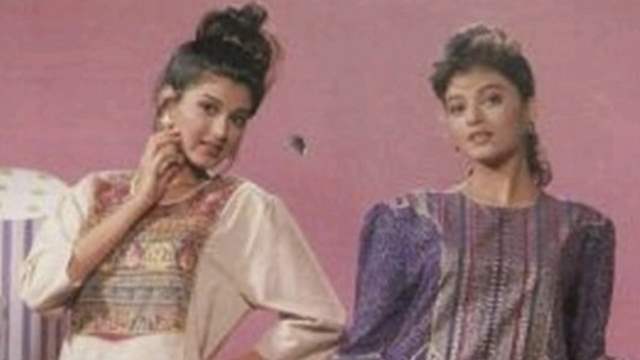 Through her successful acting career, Aishwarya Rai Bachchan has established herself as one of India's most popular and prominent celebrities. The Miss World 1994 pageant winner has never looked back and has gone on to become one of the most recognised people.

Now, some previously unseen photographs of the Ae Dil Hai Mushkil actress from her vintage photoshoot for a fashion catalogue 30 years ago are making the rounds on social media.

The actress is shown with Sonali Bendre, Tejaswini Kolhapure, Renuka Shahane, and other celebrities. A user named SGBSR Maharashtra published many photographs from the magazine shoot on Twitter.

The picture session had been going on for 30 years, according to the tweet.

“Hello, Today I am celebrating the 30th Anniversary of the Fashion Catalogue published by me. Aishwarya Rai, Sonali Bendre, Niki Aneja, Tejaswini Kolhapure were few of the models posed for this Catalogue".

Aishwarya has had a hectic week. After making her debut red carpet appearance at this year's Cannes Film Festival, she just returned to Mumbai with her husband-actor Abhishek Bachchan and daughter Aaradhya Bachchan.

+ 2
1 months ago Looks were perfect