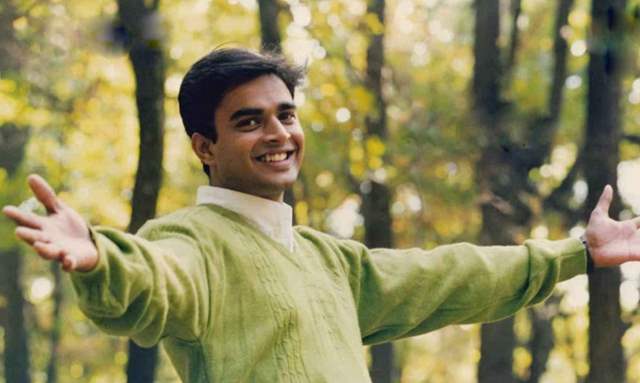 Who doesn’t want to be madly in love? But, ever since we have had the blessing to have R.Madhavan on the screens— we proudly say, we are Maddy in love! Being the chocolate boy of our dreams, Amazon Prime Video's upcoming Tamil romantic musical drama Maara is all set to release on January 8th, 2021 which stars R Madhavan and Shraddha Srinath in lead roles. Before we set out to hold our hearts up to our sleeves, here are the films that make Madhavan the chocolate boy of our dreams! 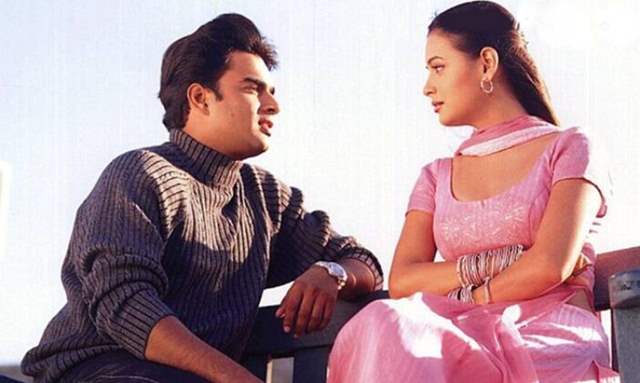 A film starring Madhavan alongside Saif Ali Khan and Dia Mirza had released in 2001. Madhavan's character pursues his love interest at the cost of getting caught. The film is touted as one of the most brilliantly made romantic movies and Madhavan's performances also garnered a lot of love from fans. We say to Maddy, Rehna Hai Tere Dil Mein forever still! 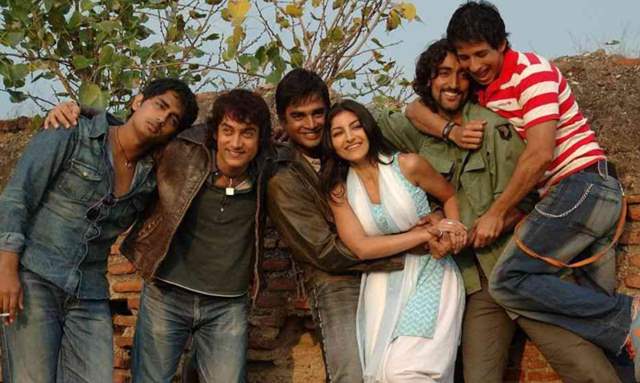 A heartwarming movie with a beautiful love story of Madhavan with Soha Ali Khan. Both of them shared such beautiful chemistry that the audiences simply adored. In just a brief part of the movie, the audience was completely in awe of the on-screen couple and couldn't get their eyes off Madhavan. 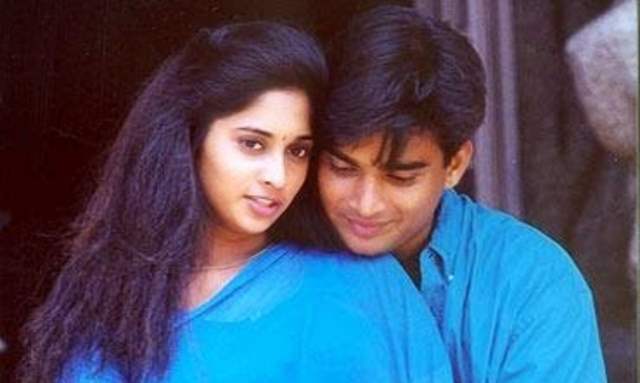 Thus marks itself as Madhavan's Tamil debut film that is the original remake of Saathiya. A Mani Ratnam film that saw Madhavan brought the charm on-screen while romancing Shalini and bringing a realistic depiction of love and marriage. 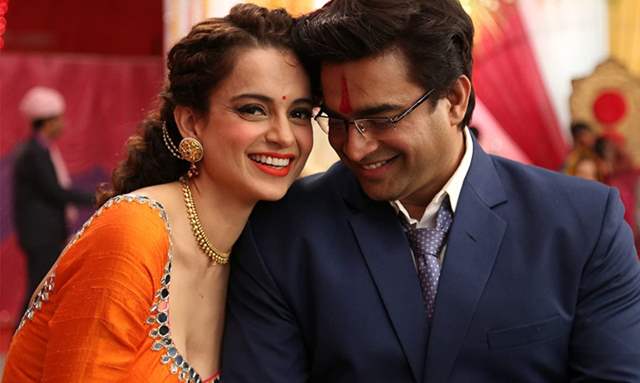 A rather different romance in the film, Madhavan starred opposite Kangana Ranaut. The film is a romantic comedy-drama that had its own journey that kept the audiences entertained. But Madhavan yet again proved to be a romantic lover in the film. 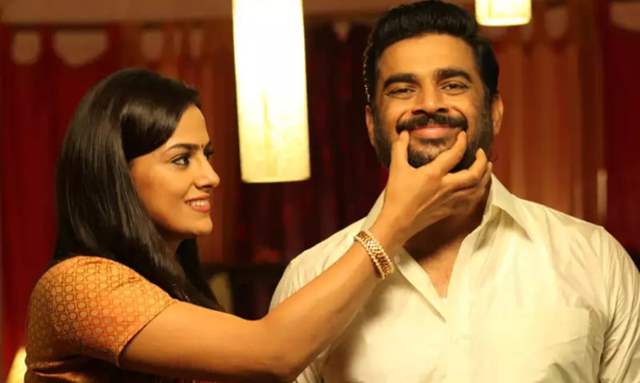 The upcoming romantic musical drama that witnesses Madhavan as yet another romantic character. Taking the audience through a heartfelt fairy tale of love and hope. The trailer has already won hearts, and the movie's release is just days away has the fans excited. We are all set for Maara on 8th January ever since we saw his glimpse!

All the movies that see him in the light of romance have won the hearts of audiences and rightly so we are reminded of him being the chocolate boy of our dreams looking at his upcoming musical drama.