View Profile
Panaji, Nov 30 (IANS) Aliens will soon be meeting children from across the world to educate them on values in real life, in a new animation series made by a screen-writer from Los Angeles who has settled in Goa.

Greg Acuna, 45, is currently working on his new series, 'Earthlings', to conquer the minds and hearts of children with animation, which appeals to kids across cultures.

Acuna, who is participating in a seminar at the 38th International Film Festival of India (IFFI), said he wanted to educate the kids in an entertaining manner towards environmentally sustainable behaviour and at the same time teach them the power of collaborative, rather than ruthlessly competitive, values in real life.

'I love Goa. I came to Goa to write a novel. It has a beautiful international crowd, and I live near the beach. I'm now quoted as being a big supporter of Goa, which is true,' Acuna told IANS in an interview.

His animation series is based on four aliens meeting children from all across the world and has large doses of song, dance, games and even yoga thrown in.

Defining the new dimension of cinema, he said: 'It's edutainment, with a very heavy emphasis on entertainment.'

Every 22-minute episode will have the 'children on their feet' for 60-70 percent of the time. The planned series will link to a kids' social networking website.

'India, that's where the most exciting things are happening (in animation),' said Acuna. He admitted that Goa is a bit isolated from it all, but said the creative potential here compensates completely.

'India's transition from being an outsourcing hub to being a place for original work in animation will be a bumpy ride for the next few years,' he said. 'But there is tremendous talent, many artists and storytellers too.'

Acuna pointed out that Indian television is currently not paying enough to encourage the growth of quality animation.

'There's a limited set up for key production. There are only a few good character designers here yet. Yet the stuff happening in India is amazing.'

Stating that the market was growing, and that there were even trade magazines focussed entirely on the sector, he said: 'The biggest hubs are Mumbai, Bangalore and Hyderabad. Chennai, Delhi and Thiruvananthapuram also have important companies.'

Acuna said one of India's disadvantages though could be the scattered nature of the industry. 'In the US, 80 percent is in Los Angeles, and another 10 percent in northern California itself,' he said.

He took part in the IFFI-linked seminar organised by industry body FICCI on '360 degree' animation, aimed at creating content 'that can go everywhere'.

His own animation series 'Earthlings' will be accessible via TV, mobiles and games, he said.

Currently the characters for the serial have just been finished and they're into starting promotional animation. Choreography for two songs has been done in Los Angeles.

'There is a big debate on how different India is from the US or the UK (in terms of tastes in animation). The jury is still out on that. But I think kids across the globe are far less different than what their parents were,' he said. 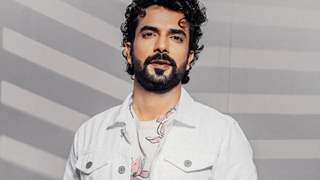 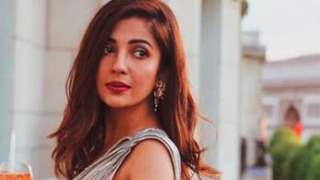 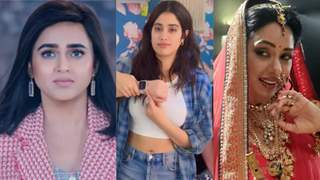