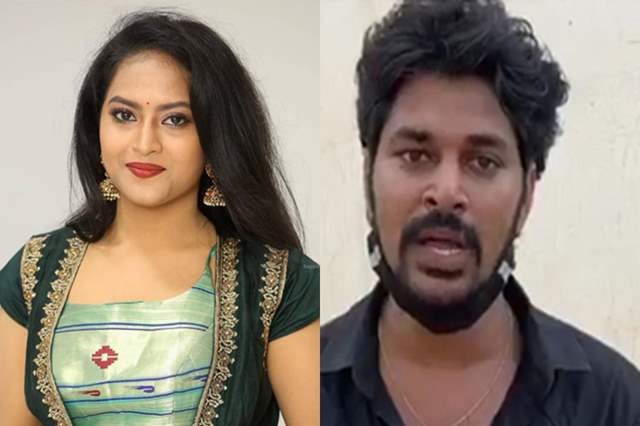 Even though the entire country is currently talking about actor Sushant Singh Rajput's saga, everyone was indeed a major shock earlier yesterday when it was confirmed that actor Kondapalli Sravani, who was a prominent face in Telugu TV industry passed away by committing suicide.

And while investigation on the same recently began, the late actor's former boyfriend, Devraj Reddy surrendered on Thursday  before the police.

Reddy is facing allegations in the case and he went on to give himself up at the SR Nagar Police Station. It is being said that Sravani hanged herself after her family members objected to her relationship with Reddy. However, Sravani's family members have maintained that the late actor only took this extreme step due to harrasment from Reddy, her former partner. Based on the complaint lodged by Sravani's parents, a case under Section 306 (Abetment to suicide) of Indian Penal Code was registered against Reddy. However, the case took a new turn after Devaraj alleged that she killed herself only after her family and one Sai Krishna Reddy tortured her.

He also added that the actor called him and told about the same before taking the extreme step. The accused Sai Krishna Reddy, denied the allegations and said he is a family friend of Sravani but he is not responsible for her suicide. Sravani came into contact with Devaraj through TikTok few months ago and their friendship developed into love. In June this year, police arrested Devaraj Reddy following complaint by Sravani's family members. In the complaint, it was alleged that Devaraj tortured to marry her. Their family even alleged that Devaraj threatened to publish her private photos and videos on social media, and demanded Rs 1 lakh from the actor. However, even after they paid him the demanded amount on Google pay, he kept threatening her.