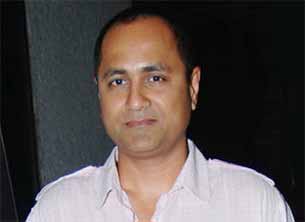 Filmmaker Vipul Shah, whose "Holiday - A Soldier Is Never Off Duty", a remake of Tamil film "Thuppakki", is enjoying a successful run at the box office, says remakes are not a new phenomenon.

"I don't think remake per se has got any pluses or minuses. If it's a good film, it gets remade," he said and added that technically "Holiday" is not a remake because "this was supposed to be made in Hindi first".

Vipul Amrutlal Shah on conducting workshops with aspiring Writers and ...