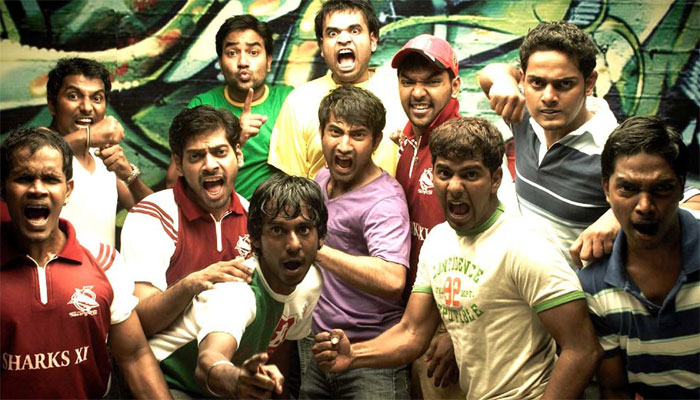 In a first-of-its-kind attempt in Tamil cinema, five directors will collaborate to shoot the climax of filmmaker Venkat Prabhu's upcoming sequel to his 2007 Tamil coming-of-age sports drama "Chennai 600028".

Interestingly, all the five directors are erstwhile assistants of Venkat Prabhu.

"The friendship theme of the film gets extended into its making as Venkat ropes in five of his former assistants to direct the climax portion. It's his toast to their friendship," read a statement from the makers.

Featuring the same cast from the prequel, the film has music by Yuvan Shankar Raja.