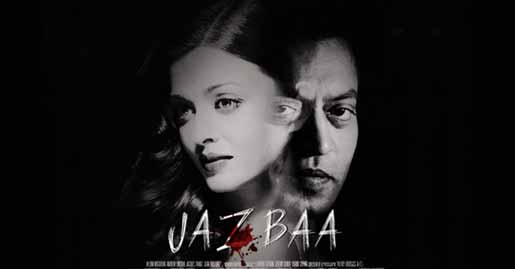 The director, who has shifted all his focus to the film and is gung ho about the project, took to Twitter to share the details.