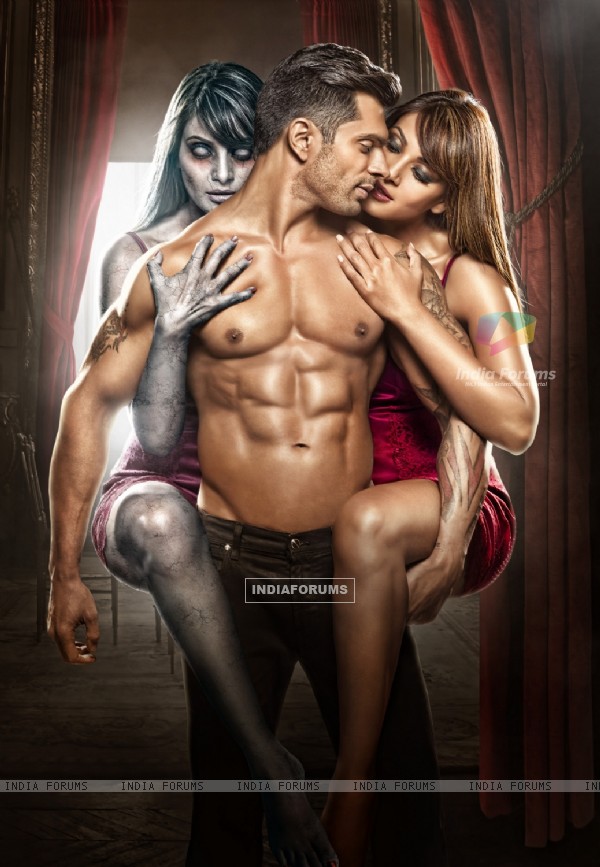 The film is directed by Bhushan Patel who has earlier directed 1920 - Evil Returns & Ragini MMS 2 and is on a hat-trick with his 3rd film also in the horror genre.

Slated to release on 16th Jan 2015, Alone is a horror love story film on conjoined twins played by Bipasha Basu.