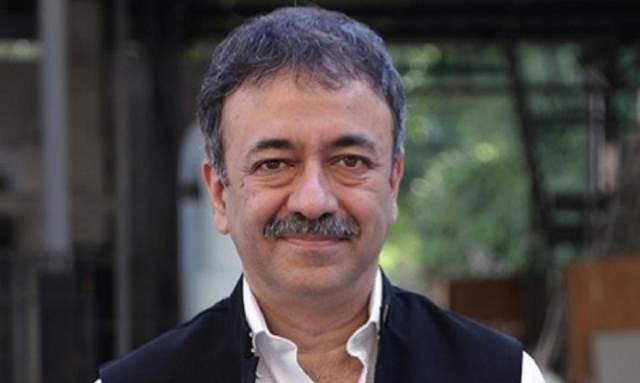 An imposter created a fake profile of the renowned filmmaker Rajkumar Hirani’s son on social media and telling the aspiring actors to contact him for an upcoming film that will be made by the director. Having said that, an FIR has been filed against the unidentified person at Andheri police station, as reported by Indian Express.

The FIR was registered under sections 66C and 66D of the IT Act. The police have no clear details about the act but they are currently probing into the case and will look into the motives behind this act.

An official said Hirani’s company first received information about the fake account on July 2 from an aspirant who contacted it by email, reported Indian Express.

“The imposter, who claimed he was Kabir Hirani, had given out an advertisement saying there is an urgent requirement for roles in an upcoming movie named ‘3 Teenage’ being made by Rajkumar Hirani, adding those interested can contact him on the same Instagram profile. The fraudster also claimed that the makers would offer Rs 20 crore to the actor selected for the role,” the official added.

On July 6, the company received an email from another aspiring actor, who said that the imposter had told her that he was Hirani’s son. “The accused had even tagged Hirani on Instagram and had also shared the company’s address on the picture-sharing app to mislead struggling actors,” the official added.

2 months ago only greedy people will be fooled by the ad, 20 crores for a first movie, really ? LOL !!! I wouldn't even believe if someone is investing 20 crores for the entire movie with freshers forget about paying a newbie.