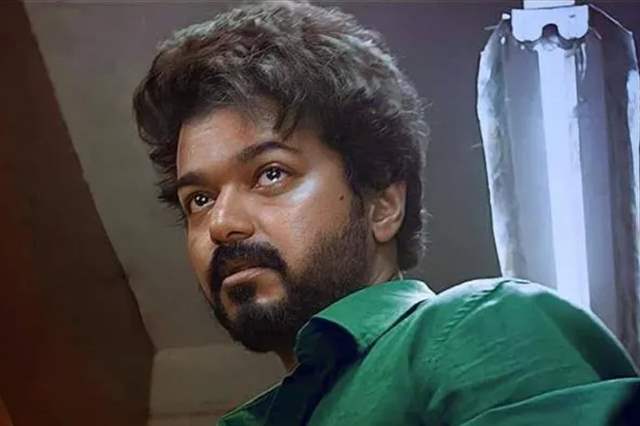 With the COVID-19 vaccine gradually making its way and hopes of having a more normal outlook especially when it comes to theatre audiences.

Hopes are tied on the mega release that arrives in the form of Thalapathy Vijay's upcoming film, Master. The film also starring Vijay Sethupathi is touted to break several box office records and might finally enable some viewers to get in theatres.

Having had its audio release, the film has been facing some problems. From bad weather in Delhi during the initial days of shooting to the controversy surrounding relaxation in theatre controversy, the film has faced several problems. Now, an FIR has been filed against the film’s producer Xavier Britto as songs from other movies of Vijay were played during the film’s audio launch which happened earlier last year.

The audio launch was held in a grand even in March 2020 and during the event, songs from other films of Vijay were also played. Later, a private company claimed that they own the copyrights of some of the songs played during the event and registered case against the producer. Now, the Madras High Court has ordered the CBCID police to register the FIR against filmmaker Xavier Brito. He has been accused of illegally using other film songs without a permit.

The film is directed by Lokesh Kanagaraj.