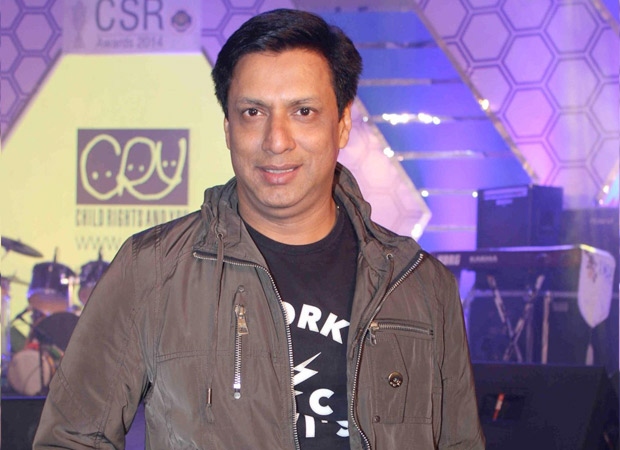 Filmmaker Madhur Bhandarkar, whose upcoming film "Indu Sarkar" that has a backdrop of the Emergency era has already courted controversy, feels that a filmmaker should be given equal freedom just as a writer or documentary filmmaker.

Bhandarkar said: "There are objections being raised on the film but people haven't watched the film yet. I don't understand... people have written books on emergency, many articles have been written on it and many documentaries have also made on this subject, no one objected them so why is there an objection on making a film?"

"People are saying that they will take legal recourse as many political people have reservations about the film so, I feel that a filmmaker should be given equal freedom just as writer or documentary filmmaker."

"I will send my film to censor board and then see what they communicate with me because the censor board will give me a clear idea about what changes I have to do in the film in terms of dialogues or names of the characters."

"Indu Sarkar" is based on the time of Emergency in India and characters in the films are inspired by the former prime minister of India Indira Gandhi and her son Sanjay Gandhi.

Speaking about the song launch of "Chadta sooraj", Bhandarkar said: "We have launched a qawwali 'Chadta sooraj' here as today there is a trend of recreating 1970s songs so we had option because our music partner SaReGaMa has music rights of many songs and I noticed that from many years no one has used qawwali songs in their film. So Anu Malik and I decided to recreate this qawwali in our film as it is relatable to every human being irrespective of any field."

Actress Kirti Kulhari, who plays the protagonist in the film, finds this qawwali apt for their film. "It truly reflects the philosophy of the film. It's the philosophy which can apply to everything and anything so, it's a very aptly chosen for our film." said Kirti.

It is releasing on July 28.