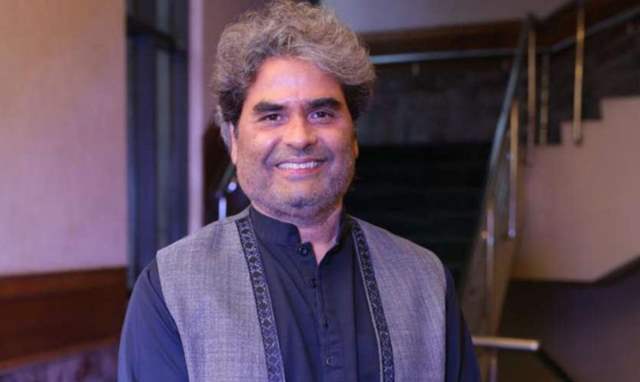 Bollywood’s ace director Vishal Bhardwaj is prominently known for his adaptions of William Shakespeare's plays into films such as Maqbool (Macbeth), Omkara (Othello), and Haider (Hamlet). He has received critical acclaim for the same and he is planning to develop a franchise based on the works of Agatha Christie.

Speaking about the same, “Agatha Christie had a tremendous skill of defining emotional chaos, dysfunctional relationships and the turmoil in her characters while engaging us in a riveting mystery. It is an honour to create an Indian franchise of a pair of young investigators looking to take over the world with their intelligence and charm. ACL (Agatha Christie Limited that licenses the author's works) have been such amazing partners and we are all excited to be on this journey."

Christie is known for her characters like Hercule Poirot, Miss Marple, and Tommy & Tuppence.

In a statement, Vishal claimed that he will create a new pair of lead investigators inspired by one of her famous stories. The first film will introduce a young heroine who is thrown into solving a murder, and teams up with an unlikely companion to unravel the case. Future films will follow the duo as they continue to investigate multiple murder mysteries.

Vishal further mentioned that he will co-produce through his banner Vishal Bhardwaj Films, while ACL's Basi Akpabio and Leo Dezoysa will serve as executive producers.

Bhardwaj had been roped in as showrunner and executive producer Netflix's Midnight Children as well, but the project has been put on hold.