'He (Sinha) was unconscious for sometime,' a hospital spokesperson told reporters in the evening.

'A team of doctors have conducted a series of medical tests on him. At present he is under medication. We are constantly monitoring his conditions. As for his health condition, nothing can be said before another 24 hours,' he added.

He was also conferred a Lifetime Achievement Award by the central government. 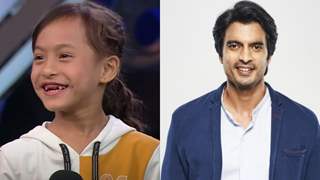 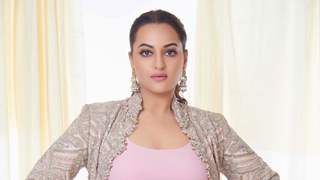