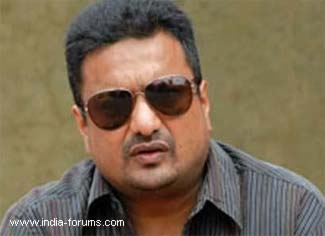 A Mumbai sessions court Monday rejected the anticipatory bail plea of filmmaker Sanjay Gupta who was booked for sending out invites for his movie's event on a letterhead resembling that of the city police chief, police said.

"Gupta's anticipatory bail plea has been rejected by the sessions court today (Monday). We had opposed the plea as his explanation for the same was not satisfactory," said Senior Police Inspector Nandkumar Mehtar of northwest Mumbai's Versova Police Station where a first information report (FIR) against Gupta was registered.

"Gupta did not cooperate with us during the investigation. He kept misleading us," Mehtar said.

Gupta last month sent out invites for the promotion of his upcoming film "Shootout at Wadala" on a letterhead that resembled that of Mumbai's police commissioner.

An FIR was registered against Gupta Feb 29 and he was booked under several non-bailable sections.

Police had issued summons to Gupta, asking him to present himself to explain his case or face arrest Friday. Gupta approached the court Saturday for anticipatory bail.