Mumbai, March 1 (IANS) Javed Akhtar, who won the best lyricist Filmfare award for a song in 'Jodhaa Akbar', says this year's award function was more organised and sophisticated. He was also all praise for the hosts - Imran Khan and Ranbir Kapoor.

Having said that Akhtar thinks this was the best Filmfare award function ever.

'By making it a private rather than a public function, Filmfare Awards have become far more organised and pleasurable. The 'bheed-bhaad' is gone. There's sophistication and peace.'

Akhtar is all praise for the co-hosts.

'Imran Khan and Ranbir Kapoor were simply brilliant. Their bantering was extremely humorous and not offensive at all to anyone,' he said.

'I told her she should get another award for her speech. She was so gracious to the other nominees. Her best comment was that after 'Dostana' her father won't mind if she brings a girl home. One feels so proud of the younger generation. I feel happy and embarrassed to be getting awards along with my own children,' he said.

What makes this triumph special for the lyricist, who is known to use simple and accessible words, is the fact that he has used relatively high-flown lyrics this time.

'Yes, that's true. 'Jashn-e-bahara' is not my regular style. The film required the use of a different kind of words. We can't use contemporary for a Mughal costume drama.

'I remember, I used to be very close to (the legendary lyricist) Sahir Ludhianvi. At that time I knew nothing about shayari (poetry). But in his songs I'd encounter many unfamiliar words.

'He explained to me, 'Look it isn't necessary for people to follow both lines. If they can understand the first line, they can instinctively follow the second. But if listeners can't follow both lines then the song is in trouble'.' 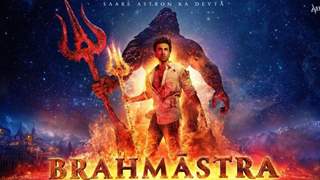 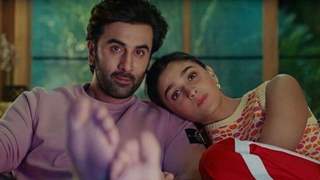