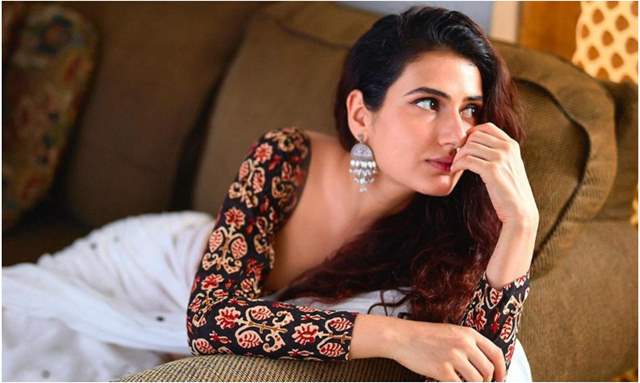 Dangal actress Fatima Sana Shaikh has multiple projects in the pipeline where the actress will be seen playing very different roles.

The lockdown caused by the pandemic brought everything to a standstill and shooting of films had seen a momentary stop.

The source who is a friend of the actress and lives in her vicinity shares, “Fatima has been trying to make sure to follow a routine all this while that we all have been home. It’s so lovely to see her spend this quality time taking care of her pets in the society and usually, even when she’s in the middle of narrations so her striking the balance is commendable.”

The source further adds, “Even if one day, she’s sick, she makes sure to go out to feed the stray pups at a particular time. It’s monsoon time in Mumbai and we all often forget about the strays animals so it’s very important for them to be fed, which Fatima looks after. It’s her way of doing her bit towards the society and these tots who are left out there.”

Fatima has certainly been keeping herself busy while also taking time out for not only herself but is doing her bit in helping animals that suffer the most during the monsoons.

On the work front, Fatima will next be seen in Suraj Pe Mangal Bhati alongside Manoj Tiwari followed by Ludo.

Watch: Fatima Sana Shaikh cuts cake with a sword as she celebrates ...