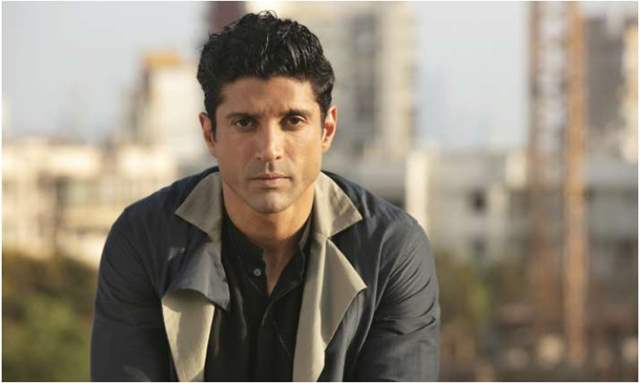 Bollywood celebrities including Amitabh Bachchan, Abhishek Bachchan, Aishwarya Rai Bachchan and daughter Aaradhya Bachchan were recently tested positive for coronavirus. Apart from that Zoya Akhtar and Rekha’s home in Bandra was also sealed after the latter's security guard and house help were tested positive for the novel virus.

The Brihanmumbai Municipal Corporation took swift measures to curb the spread of the novel coronavirus and sanitized the area. They also put up a banner calling the area a containment zone.

Now, a latest Mid-Day report claims that Farhan Akhtar’s security guard was also tested positive for coronavirus. Farhan's bungalow is right next to Rekha's home in Bandra. Furthermore, he is yet to undergo the precautionary test, however, his bungalow too has been tagged as a containment zone.

Meanwhile, on the other hand, Rekha refused to get her home sanitised when BMC officials reached her bungalow.

Another IndiaTV report suggested that total four security guards in the same vicinity had been tested positive and Rekha's bungalow hasn't been sealed except the area that housed staff.

For the uninitiated, Farhan Akhtar resides with his mother Honey Irani in the said abode located at Bandstand, Bandra.

Payal Ghosh To File Official Complaint Against Anurag ...
33 minutes ago